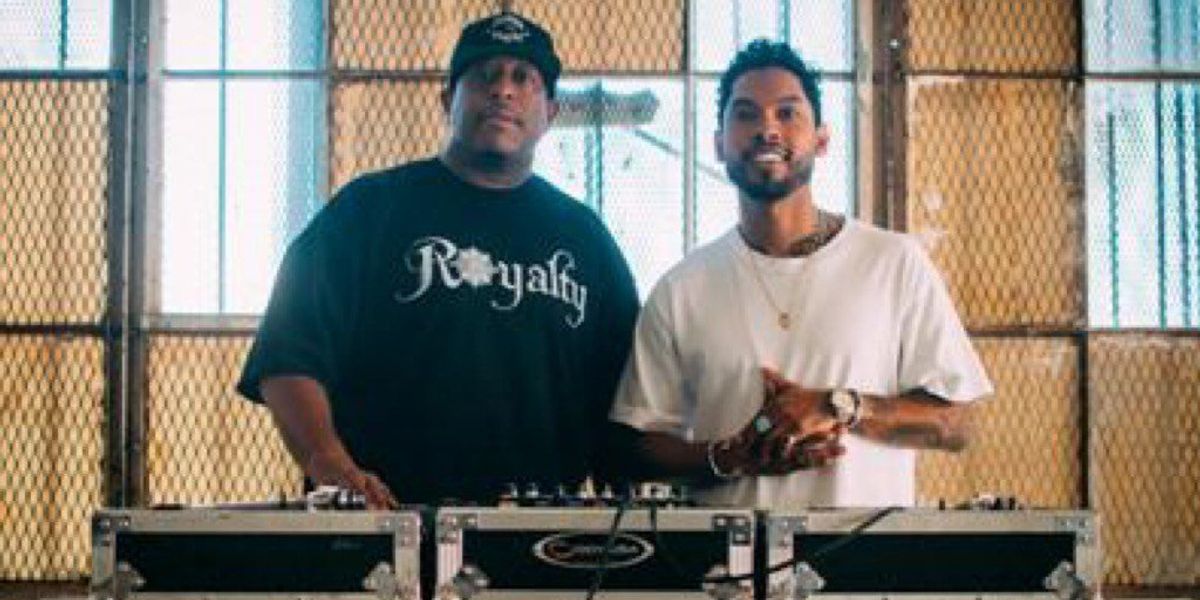 When Miguel recorded his 2015 album Wildheart, he collaborated with the great hip hop producer and former half of Gang Starr DJ Premier. The sultry song that the two created, originally called "Damned," didn't make the album, but Miguel released its final version last month. The feel-good video for the newly titled "2 Lovin U" is a sweet peek at two musical luminaries doing what they do best. Watch below: