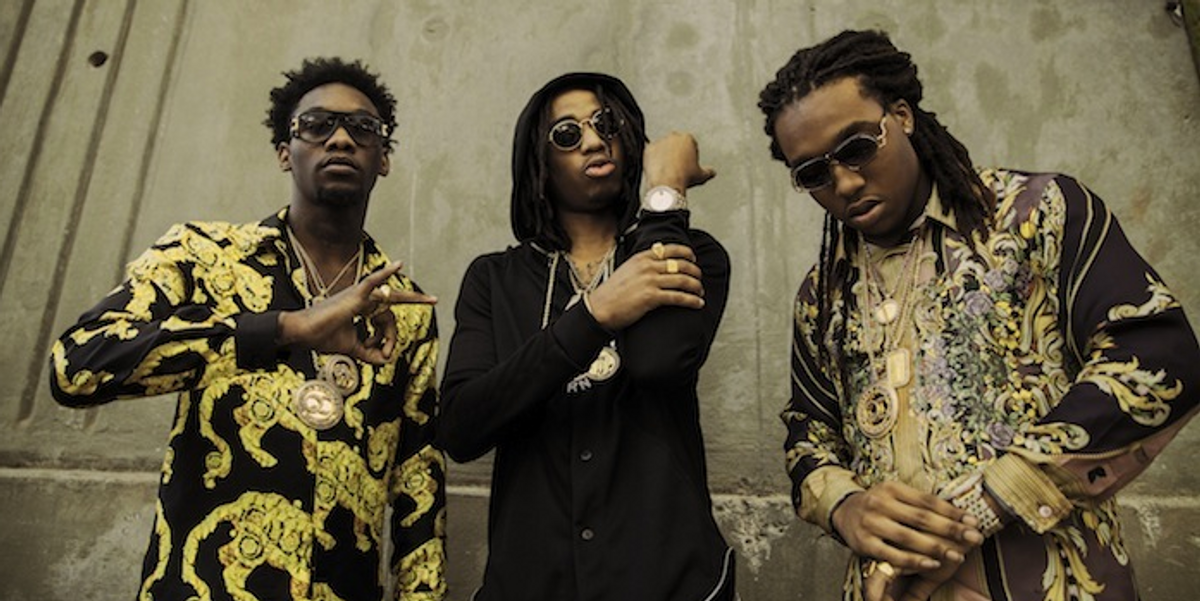 That's correct. Migos and Drizzy allegedly have new music on the way. In a radio interview with Whoo Kid, the group mentioned having collaborated on remixes to 'Versace' and 'Trophies' and hinted at a third track coming soon (cc Bad and Boujee???).

Then again there's always the possibility that Migos might feature on Drake's new album More Life, which is now only just a couple of weeks away. Quavo says to Whoo Kid around the two minute mark that he understands Drake is keeping tabs on the group.

"I know he watching and he respect the wave and he knows what's going on. And we got something on the way."

I also respect the wave Quavo, in fact keep it coming.