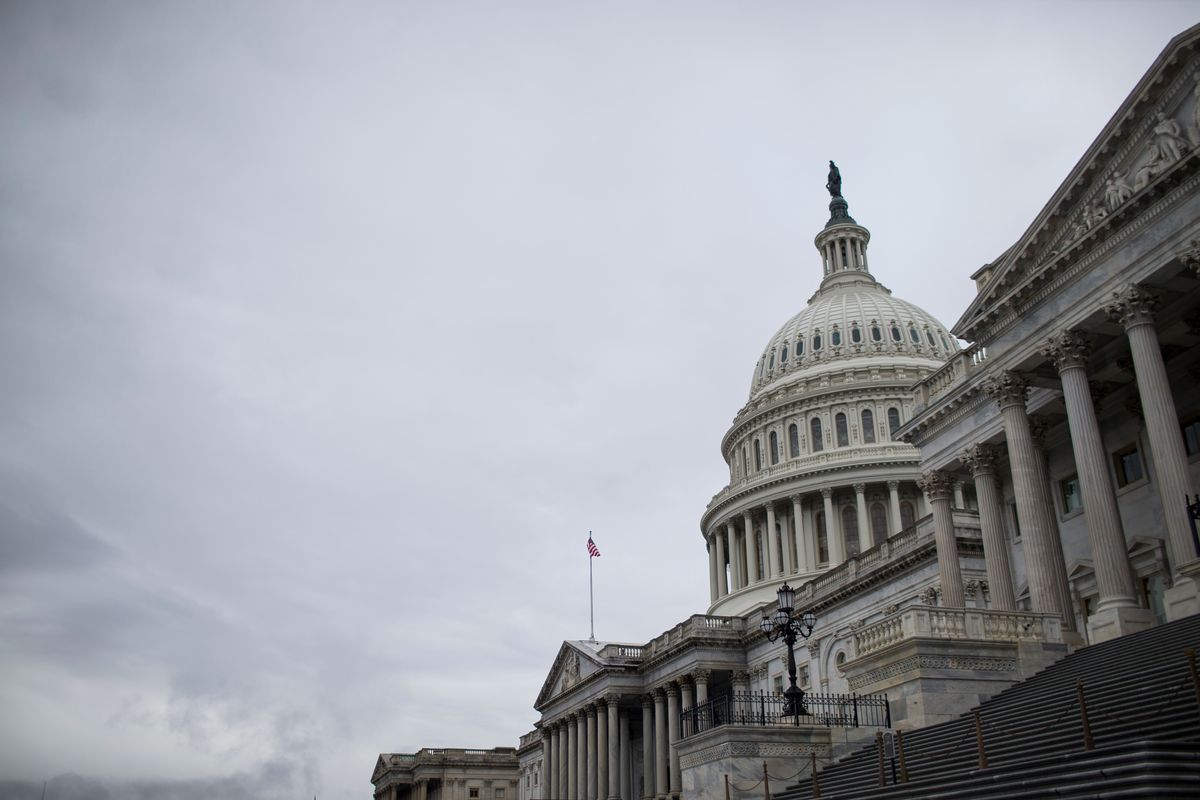 The Results of the 2018 Midterms Roll In

One of the most anticipated midterm elections in recent history, tonight's national and statewide races could prove a critical turning point for the country. In the past two years America has seen the rise of stricter immigration policies, efforts to derail LGBTQ rights, tax cuts for the wealthy, the appointment of an accused sexual abuser to the Supreme Court, and the rise of white nationalism under the Trump regime. The importance of this election is being felt around the country with increasingly fervent efforts to get out the vote in hopes to turn the tide and curtail the current administration's oppressive policies.

With a polls across the country beginning to close, eyes are on several tight races across the country. From Beto O'Rourke and Ted Cruz's fight for the Texas Senate seat to Stacey Abram's bid against Brian Kemp for Governor of Georgia, we will be keeping an eye on some of tonight's most important races and updating this piece as more results pour in:

US House of Representatives