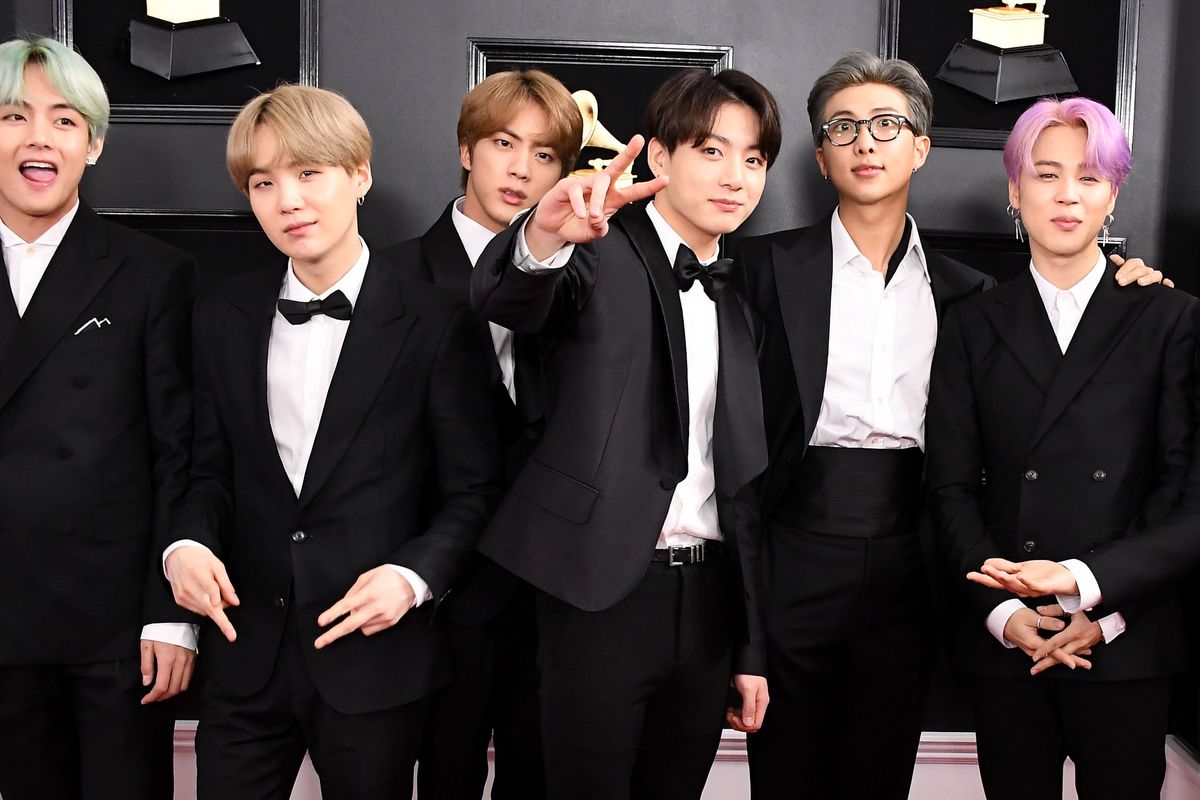 The #MicrowaveChallenge Has the Internet Spinning

Today in wholesome internet phenomena, I give to you an exhausting-looking, viral trend that the web has officially dubbed the #MicrowaveChallenge.

Unfortunately, while it doesn't involve anything related to radiation or reheating leftovers, it does require some ridiculous core strength and some intense concentration.

The premise itself is easy enough, just get on the ground and swivel around like you're in a microwave. Behold:

But where did this even come from? Well, according to The Hindu, the phenomenon was born on TikTok, though they also note that K-pop bands BTS and EXO also may have had something to do the challenge's spread, as they allegedly "did the challenge before it became mainstream." Not only that, but the outlet reports that most people have been using Joji's "Slow Dancing in the Dark" to soundtrack their spins.

This guys right here invented #microwavechallenge even before it's trending. pic.twitter.com/KOnRx8LoNU

Honestly, this is something we can get behind. Watch a few of our faves, below.

Her: What’s taking you so long to text back Me: #microwavechallenge 😂 pic.twitter.com/dZ0FKLcCSe

Apparently the #microwavechallenge is a thing, but dancers are the OG microwaves. #tiktok #musically #promenade #microwave #satisfyingvideos #satisfying #aesthetic #aestheticvideos

The #Microwave 💫 join the challenge and buff your floor at the same time @neffatibrothers . . . . #TikTok #Challenge #MicrowaveChallenge #Trending

🚨🚨🚨 VIRAL this is the #microwavechallenge that is supposedly going wild right now to Joji’s song - we don’t get it but appreciate the love as always haha. Participate as you wish 🎥🥰 @tiktok