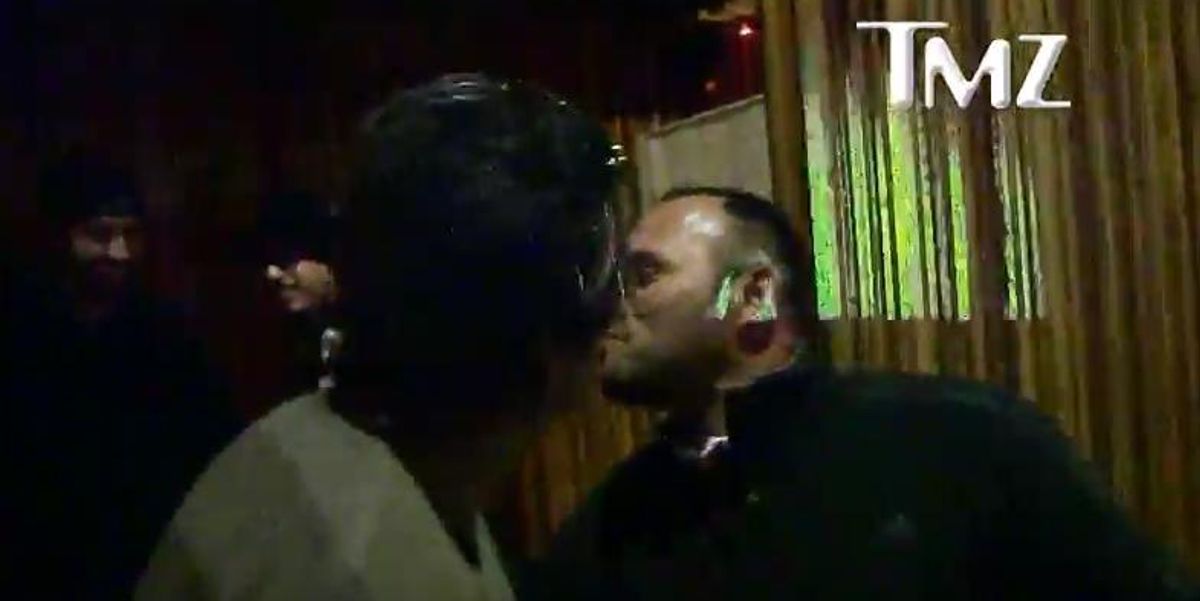 One of the photogs asked the actor about defamed boxer Manny Paquiano's idiotic and horrific comments on referring to gays as "animals."

"I thought they were wrong and out of place," Mickey said.

The actor then added, "We all gotta watch what we say, but that was from the Old Testament he was quoting, so you gotta give me a little bit of room."

No, we really don't.

Rourke then went on to say, "I have a lot of gay friends, and I'm a little gay myself," which got a big laugh from the crowd that went something like: