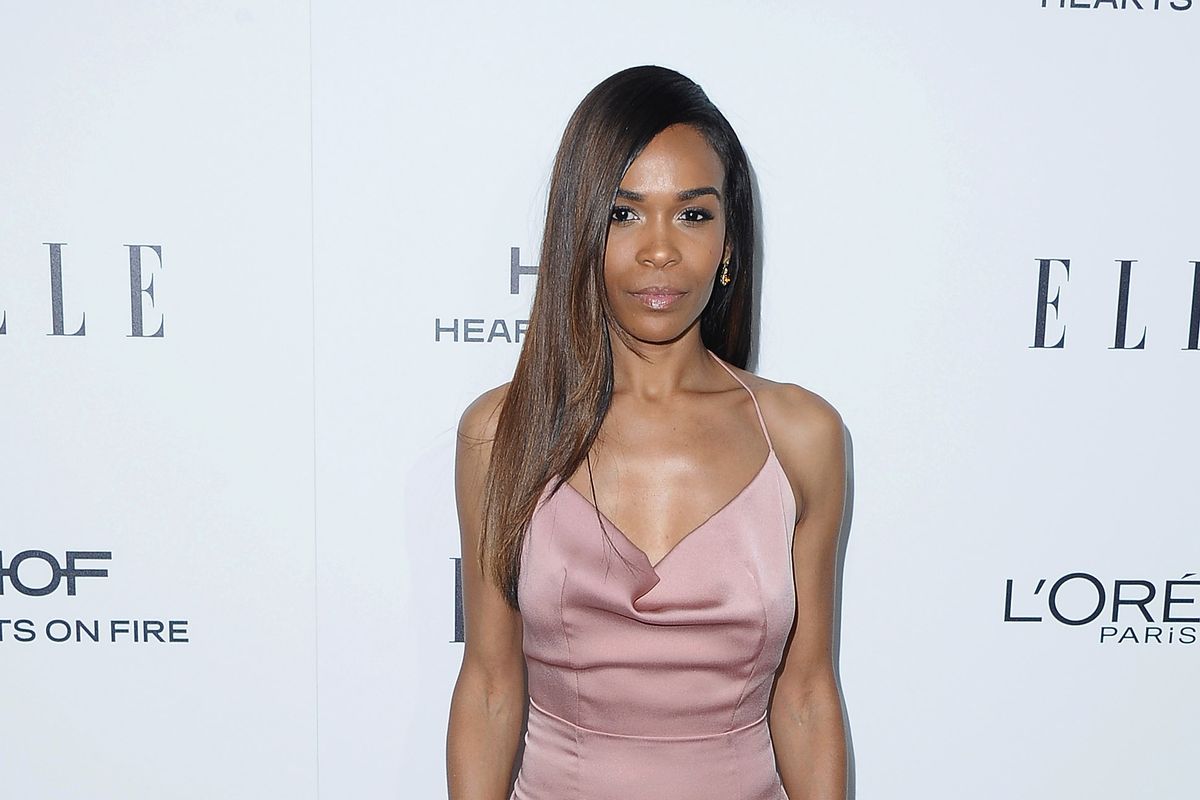 Michelle Williams Reveals She Was Suicidal While in Destiny's Child

If you, like me, have more than once shaded those closest to you via a "tag the Michelle meme," prepare yourself to feel very, very guilty.

Michelle Williams, known as the third member of Destiny's Child and often mocked for struggling to keep up with bandmates Kelly Rowland and Beyoncé, has gone on CBS's 'The Talk' to speak on her experiences in the famous girl group, revealing that she struggled with depression since age 13.

The singer spoke on going to manager and father of Beyoncé, Matthew Knowles, to discuss her mental health but was brushed off.

"For years, I'm in one of the top-selling female groups of all time suffering with depression," Williams said. "It got really really bad…to the point of I was suicidal."