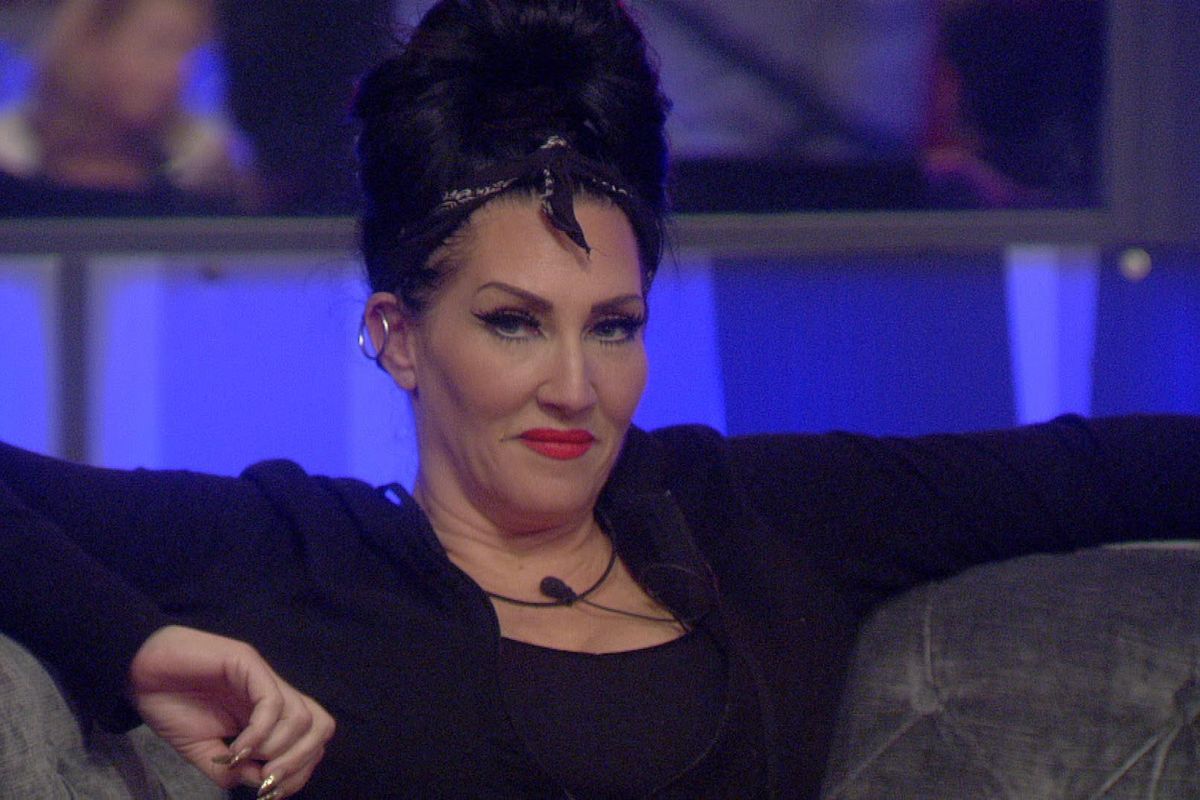 RuPaul's Drag Race judge Michelle Visage has called out rapper Azealia Banks for her homophobic language, namely her repeated use of the slur "faggot," in a new interview with The Gay UK.

Asserting that Banks needs to reevaluate her attitude, Visage explains that while all her gay friends use the word, she doesn't, and Banks, as a female shouldn't. "It's wrong and it's offensive," she said. "If she were a gay man and said it with the same venom it would still be offensive."

Banks has previously defended her use of the slur by arguing that gay men are misogynistic and if they say "bitch," she should be able to say "faggot."

All I had to do was say one word and I moved a whole community. What weaklings!!! 😂
— azealiabanks (@AZEALIABANKS) September 28, 2015