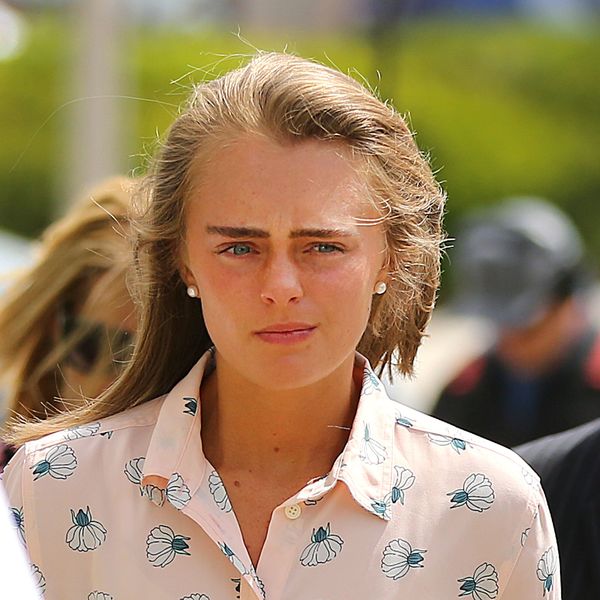 'I Love You Now Die' Michelle Carter Released From Prison

Carter's case first attracted national attention in 2014. When Carter was 17, she was charged with and ultimately convicted for manslaughter for encouraging her boyfriend, Conrad Roy III, to commit suicide. As such, the texting-suicide case —chronicled in HBO's two-part documentary, I Love You, Now Die: The Commonwealth Vs. Michelle Carter —was a complicated confluence of free speech, mental health and teenage relationships.

Related | Watch the Trailer for Kim Kardashian's 'The Justice Project'

According to the Boston Herald, the family of Carter's late boyfriend dissented with her early release. "The sheriff should serve the rest of her time," Roy's grandfather, Conrad Roy told the newspaper. "He lets her go because she's a good girl? She's not a good girl."