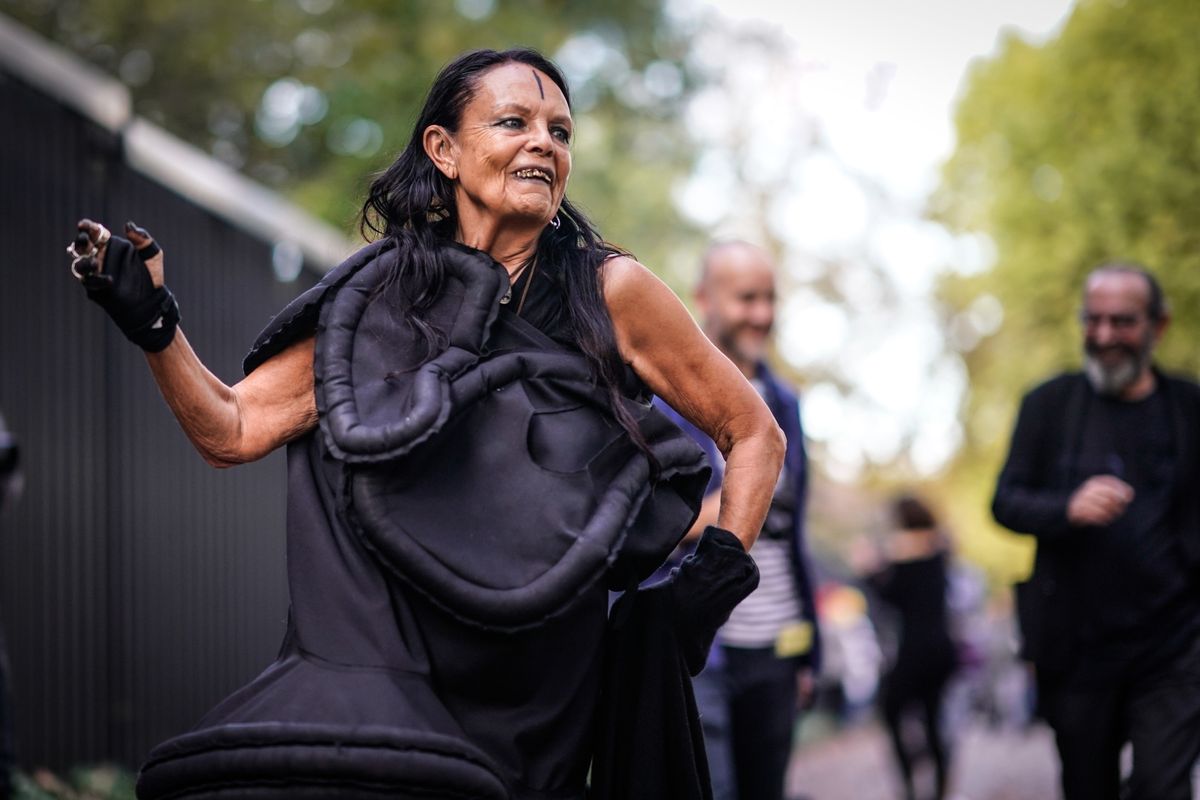 Michèle Lamy Has Launched Her Own London Boxing Boutique

Fashion's dark priestess Michèle Lamy has always leaned into all things radical, and her latest venture is no different. In collaboration with Selfridges and New York's Overthrow Boxing Club, Lamy — who's also the wife and muse of designer Rick Owens — will launch her own high-fashion boxing gym, dubbed Lamyland, at the British department store's London flagship.

"Boxing is fascinating... more than a sport, it's a state of mind," Lamy says. "It's the noble art." And while the fashion star is known to throw a mean punch, her Selfridges installation will extend beyond the blood and sweat of her longtime passion. She's called upon the likes of Versace, Off-White, Gareth Pugh, Koché, Stephen Jones and Owens to create boxing-inspired capsule collections, alongside everything from jewelry to fragrance and art.

Lamyland is divided into two separate projects throughout January and February 2018. The first is the boxing boutique's retail pop-up, which launches today, and features all the exclusive designer collaborations. The second begins on February 1st, and sees Lamyland becoming a fully-functioning boxing gym with workshops, an open training schedule and events hosted by Lamy alongside boxers Anthony Joshua and Nicola Adams.