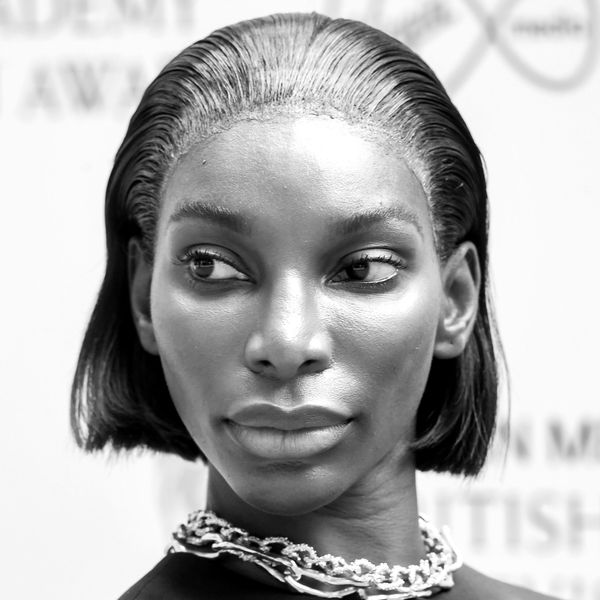 Michaela Coel's I May Destroy You has surely become its own independent force. The series was one of the most critically acclaimed TV shows of 2020, according to Metacritic, with Coel herself receiving two RTS Programme Awards, two Independent Spirit Awards and a GLAAD Media Award, among others — and the awards keep coming. Most recently, she's added a few British Academy Television Awards to the list, notably those for Best Mini-Series and Best Actress.

Of course, it goes without saying that the accolades are well-deserved — I May Destroy You comes at the forefront of a conversation surrounding consent, sexual assault and intimacy in the wake of #MeToo. The show's characters navigate this landscape, both on and offline, and in ways which don't fit neatly into any existing trope. Perhaps this is Coel's point — the realities of consent are messy, far messier than we might like to imagine, and fall far outside the binaries we are often presented with.

It's an interesting project, then, to rethink how we approach consent — how power dynamics might even shift over the course of a conversation, or a hookup, or anywhere in between, as happens to the characters.

They do destroy us, as Coel warns in the show's title, forcing us to interrogate our own encounters with others, and the way those encounters sit with us, lingering long after.

At Sunday's BAFTA awards, in her speech for Best Leading Actress, Coel credited the show's director of intimacy, Rita O'Brien, for cultivating this space. "Thank you for your existence in our industry," she said. "For making the safe space, for creating physical, emotional and professional boundaries so that we can make work about exploitation, loss of respect, about abuse of power, without being exploited or abused in the process."

For many who saw themselves in I May Destroy You, the win is all the more meaningful following Coel's disappointing Golden Globes snub earlier this year. Coel, however, is more concerned with the viewers themselves, and the reflections they took from watching.

"It really helped me get past some troubling stuff. And what it enabled me to do is sort of pair something quite tragic with something quite beautiful. And that was being able to make a show, and create opportunities, and see everybody's talents come together to create it. It kind of helped. It kind of replaced bad memories with really nice ones."