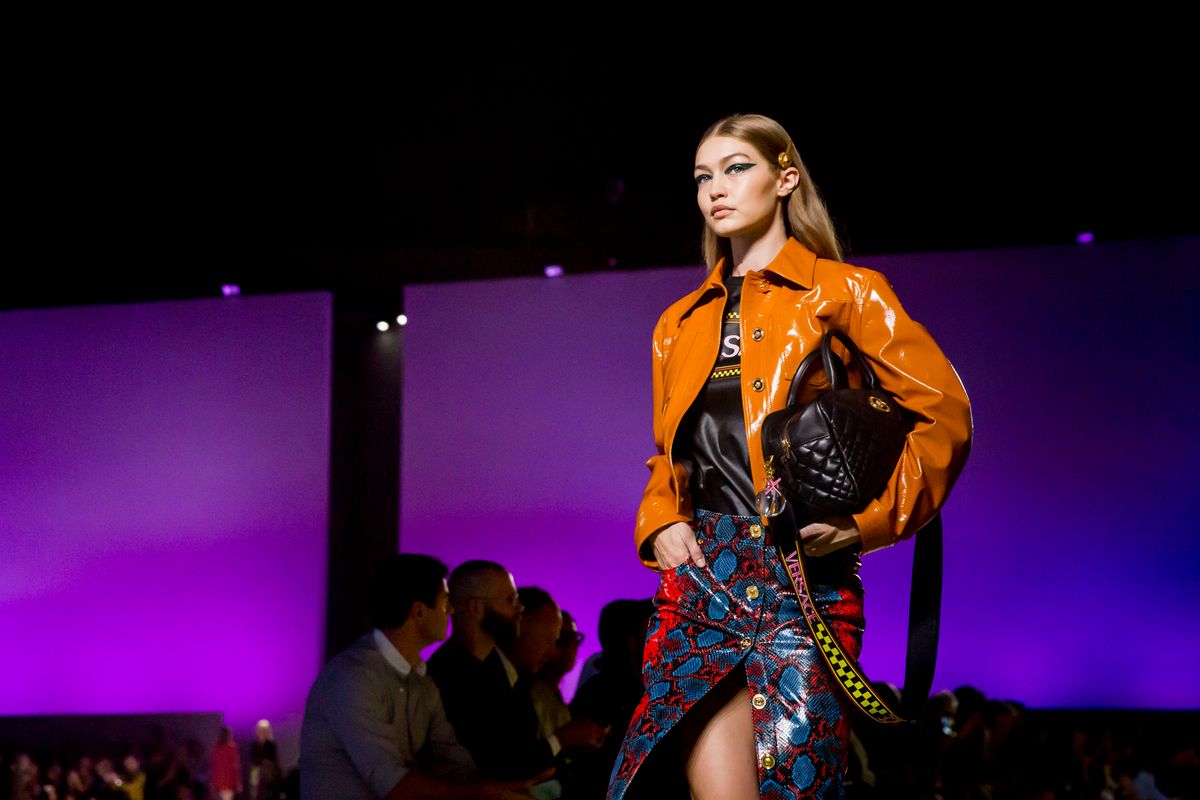 Handbag giant Michael Kors Holdings Ltd. is in talks with Versace to take over the Italian fashion house, and appears poised to purchase brand for a value of $2 billion, reports Bloomberg.

The deal is not yet finalized and remains private, but sources told Corierra della Sera, one of Italy's biggest newspapers, that Michael Kors would take over private equity firm Blackstone's shares in the company, while preserving the Versace family's influence. The sale would represent a massive transition for Versace, which has been family-run since its founding in 1978 by Gianni Versace, and is now managed by his siblings, Donatella and Santo Versace.

Best known for its luxury shoes and handbags, Michael Kors is making a clear attempt to expand its size and influence, last year acquiring British brand Jimmy Choo for $1.2 billion.

Bloomberg reports that Michael Kors reported a decline in American retail sales for its main brand earlier this year, doing somewhat better in European and Asian markets. It's shares have recovered, with Jimmy Choo sales boosting its latest quarterly results.

Both brands involved have yet to comment, but the final deal may be announced as early as this week.