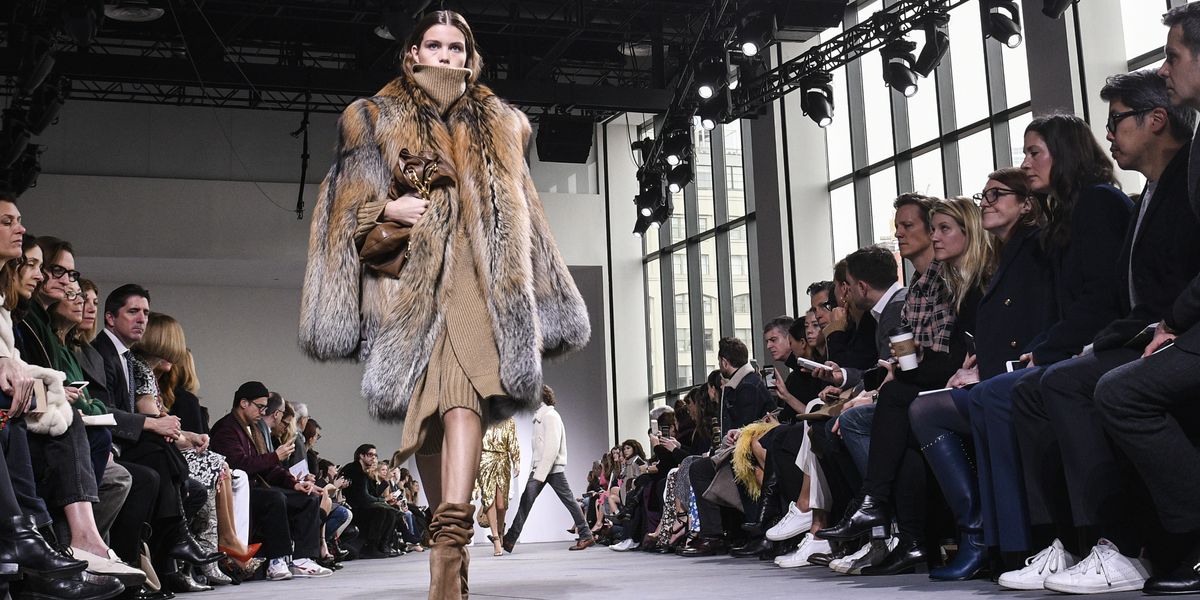 Michael Kors Is the Latest Fashion Label to Go Fur-Free

Michael Kors has announced today that it will no longer use fur, with production phased out by the end of 2018. This applies to the entire global fashion luxury group, Michael Kors Holdings Limited, and includes brands like Jimmy Choo.

"Due to technological advances in fabrications, we now have the ability to create a luxe aesthetic using non-animal fur," designer Michael Kors said in a statement. "We will showcase these new techniques in our upcoming runway show in February."

"Killing animals for fur is archaic and inhumane," Wayne Pacelle, president and CEO of the Humane Society of the United States (HSUS), said. "Forward-looking companies such as Michael Kors recognize that they can work with other fabrics and products and disconnect their enterprises from a trade in animal fur that comes with high costs for animals."

Sustainability: in. Animal cruelty: out.