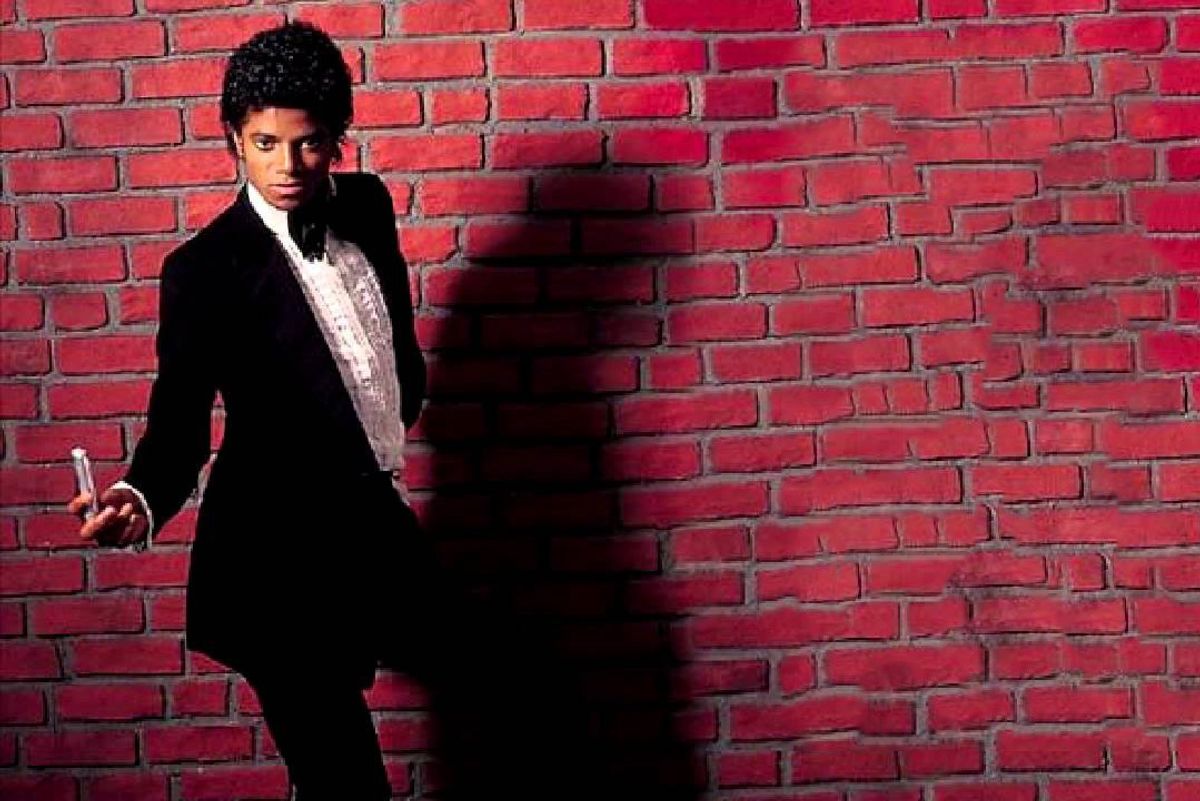 Michael Jackson's Journey From Motown To Off The Wall

Showtime premiered a teaser for Spike Lee's documentary titled Michael Jackson's Journey From Motown To Off The Wall on its official YouTube channel. Set to air on February 5, the story follows Michael's (swan like) transformation from boyband superstar to the King of Pop.

The doc will also star a slew of cameos from from the likes of Mark Ronson, The Weeknd, Pharrell, Questlove -- the list goes on and on, really. The movie focuses more on on Off the Wall-era MJ, which means it conveniently avoids the later-on weird stuff (although we secretly hope that there's an extended Bubbles and MJ montage in there somewhere).

Peep the clip below and if watching it once doesn't get your juices flowing, then 'don't stop till you get enough.'

Sorry, it was there so I took it.