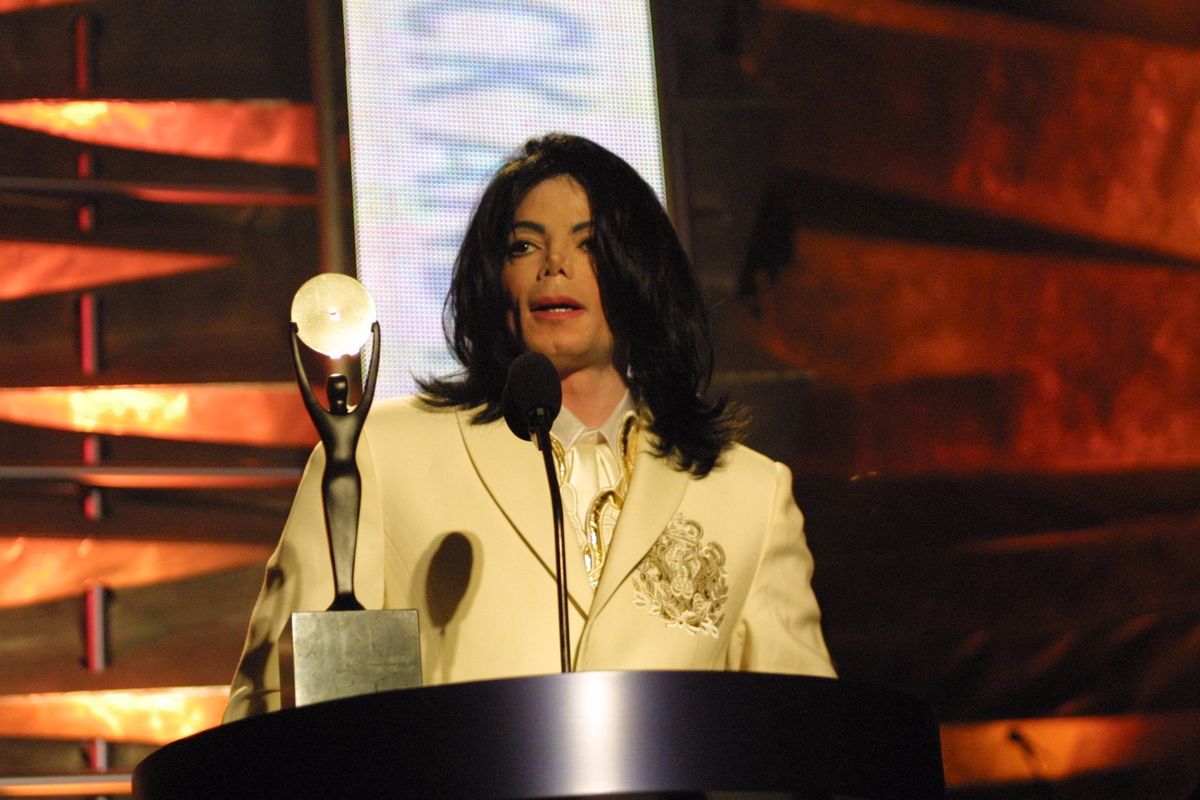 Following the explosive and detailed sexual abuse accusations in Dan Reed's Leaving Neverland, there has been a call from the public for accountability for the late Michael Jackson.

So far, Louis Vuitton has removed Michael Jackson-themed items from a recent collection designed by Virgil Abloh. The Simpsons producers pulled a 1991 episode from syndication and physical release that Jackson was featured in. And a children's museum in Indiana, Jackson's home state, withdrew several pieces of Jackson memorabilia from public display.

Pressure has been put on Cleveland, Ohio's Rock and Roll Hall of Fame to revoke Jackson's two inductions (once in 1997 as a Jackson 5 member and again as a solo artist in 2001), and remove his memorabilia from the Hall of Fame museum, TMZ reports. But according to Hall of Fame officials, music is music.

A statement from the organization cites Jackson's "musical excellence," "talent," and "significant impact on rock'n'roll" as reasons why he will remain in the Hall of Fame. "[Michael Jackson] was elected by a diverse voting body of historians, fellow musicians, and music industry professionals," the statement reads in part. "Original artifacts and memorabilia from many artists' lives and performances are on display in our exhibits. There are no plans for this to change."

During Leaving Neverland's four hours, which aired on HBO in two parts on March 4 and 5, Wade Robson and James Safechuck provided graphic stories of sexual abuse by Jackson when they were children. The Jackson Estate sued HBO and called the film "sensationalist" and "unvetted propaganda." The Jackson Family has openly criticized the film, calling Robson and Safechuck "perjurers." The two initially testified that Jackson was innocent during his early 2000s child molestation trial. In the documentary, Robson and Safechuck alleged they were threatened by Jackson and drilled on how to keep the abuse a secret.

Diana Ross has come to Michael Jackson's defense, but there's still no word yet on whether or not Janet Jackson, who is set to join this year's Hall of Fame class alongside Stevie Nicks, Radiohead and others, will speak on the matter this week. She will be inducted in an awards ceremony at Brooklyn's Barclays Center on March 29.