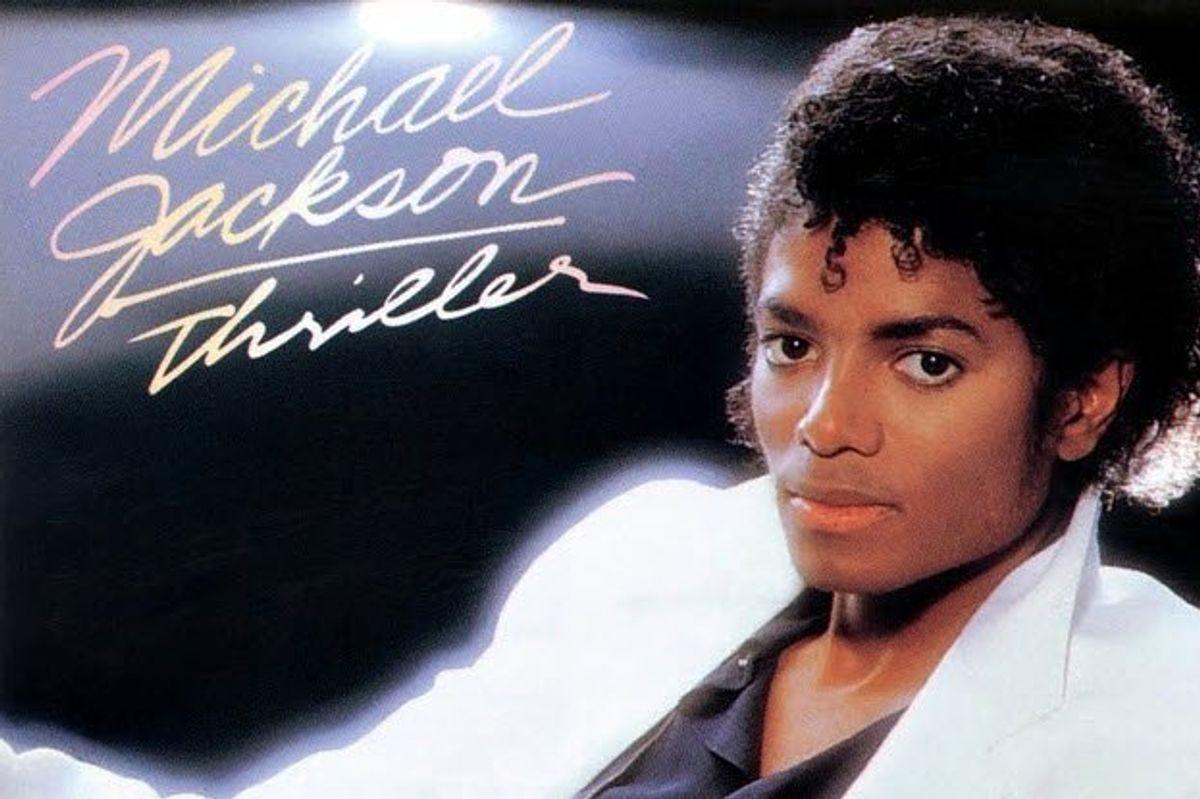 Specialists believe the art was meant for "grooming" the young boys Jackson was allegedly targeting.

Here's another item to put on the horror-world tab currently mounting around us all:

The material was apparently discovered after a raid of the estate, during one of the late singer's numerous investigations of child molestation.

There's a whole specific slew of things Radar says is within the report, including a mock-up image of a "Jon Benet Ramsey" lookalike "with a noose around her neck," "an image of a child holding a bludgeoned goose," among other unmentionables.

Santa Barbara Senior Assistant District Attorney Ron Zonen, who worked on the prosecution team against Michael in seven subsequent charges of child abuse that followed, told Radar that much of these ghastly items were meant to "desensitize" the children Jackson was allegedly targeting.

As we know, Jackson was acquitted of all charges in 2005.

The report also asserts that Jackson reportedly spent up to $200 million to silence accusers, before his death in 2009 from a drug overdose.

Since his death, the Jackson estate, now in the hands of his three surviving children, has amassed $2 billion in revenue.