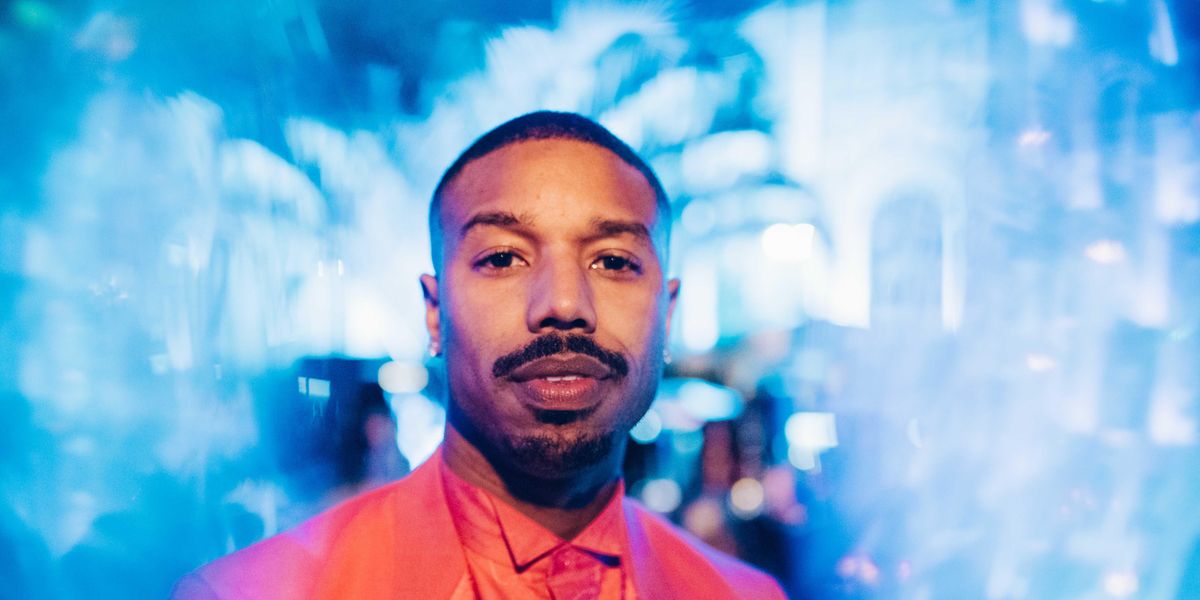 Michael B. Jordan has apologized over the name of his new rum brand, J'Ouvert.

After recently posting photos celebrating its launch, the actor was accused of cultural appropriation by naming his liquor after an annual Caribbean festival. The holiday — which translates to "daybreak" in Antillean Creole French — originated in 18th century Trinidad and is still a Carnival event that carries immense cultural significance because of its representation of emancipation and freedom for those who were enslaved.

Not only that, but the ensuing backlash even caught the attention of Nicki Minaj, who shared a screenshot to her own Instagram feed of a comment explaining J'Ouvert's meaning.

"I'm sure MBJ didn't intentionally do anything he thought Caribbean ppl would find offensive- but now that you are aware," the star — who was born in Trinidad and Tobago — wrote in the caption.

She added, "Change the name & continue to flourish & prosper #jouvert."

In response to the criticism, Jordan ended up uploading an apology to his Instagram Story on Tuesday, in which he said he'd spent the last few days doing "a lot of listening" and "learning," as well as "engaging in countless community conversations" about the topic.

"I just wanna say on behalf of myself & my partners, our intention was never to offend or hurt a culture (we love & respect) & hoped to celebrate & shine a positive light on,"" the actor said, before saying that they were working on fixing the mistake.

"We hear you. I hear you & want to be clear that we are in the process of renaming," Jordan continued. "We sincerely apologize and look forward to introducing a brand we can all be proud of."