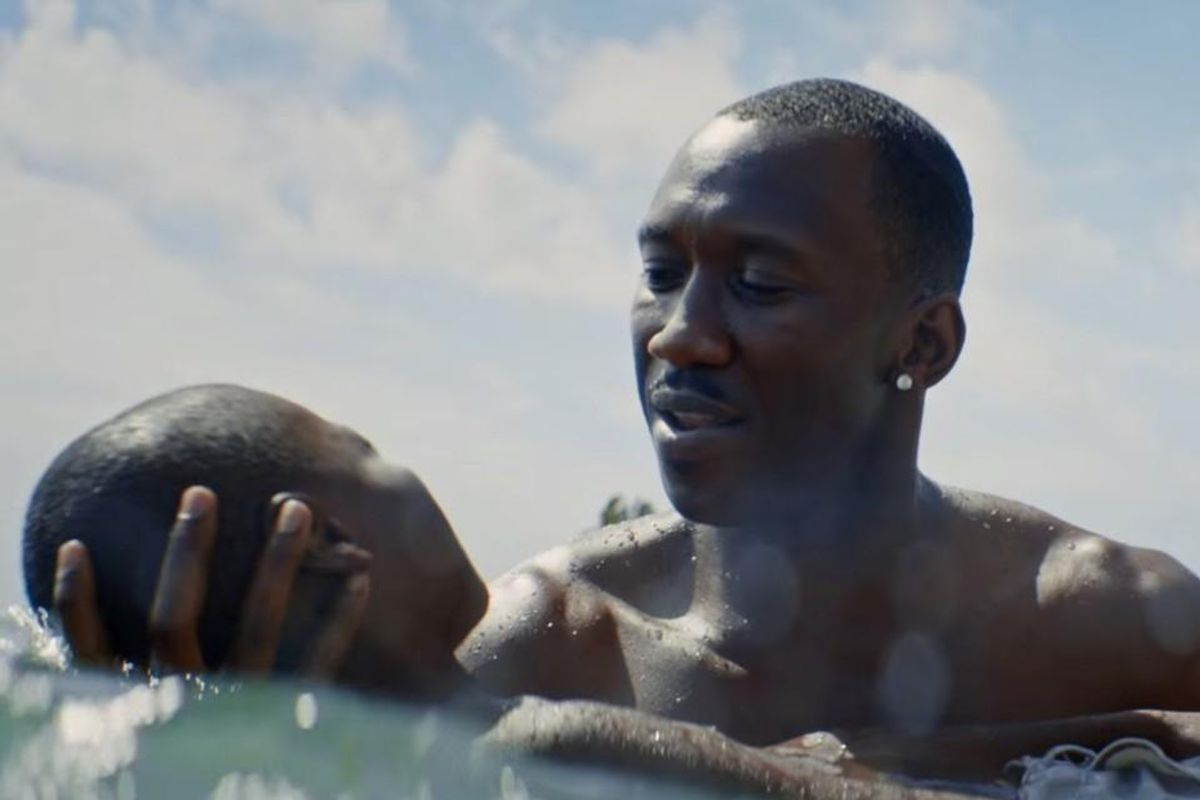 In tribute to the Oscar-winning film.

Moonlight is a universal story about love, loss and redemption set in a very specific place - the Liberty City neighborhood of Miami.

When accepting the Best Picture Oscar for Moonlight alongside director Barry Jenkins, playwright Tarell Alvin McCraney said, "We can really be here and be somebody, two boys from Liberty City up here onstage representing the 305."

Now a very special street in that neighborhood will be permanently renamed to celebrate the film. Miami-Dade county announced that a stretch of Northwest 22nd Avenue will be renamed "Moonlight Way." The renamed section is a few blocks away Liberty Square, the public housing complex that Chiron and his mother call home during the first third of Moonlight.

The renaming of the street serves as a continuing symbol of the message of the film's historic win and a beacon of hope to the children of Liberty City.

"This movie – at least what I got from it – really depicts the life of how a lot of us were raised and what we had to go through and endure as children in the inner city," Miami-Dade commissioner Audrey Edmonson said.

"This goes out to children still living here in the inner city that are told they'll never amount to anything. It shows that it doesn't matter how you were raised or where you grew up; you can still turn out to be someone."