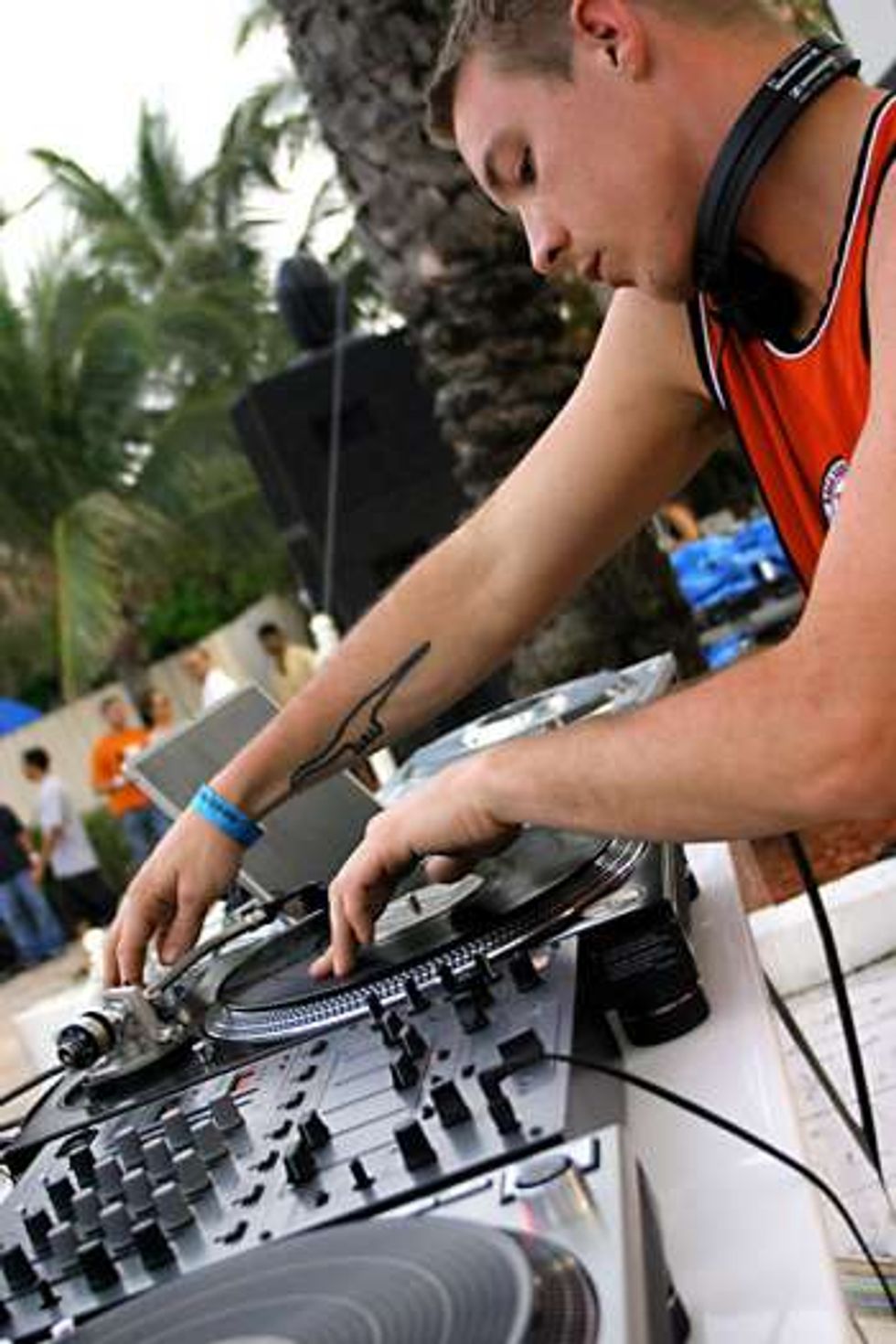 How many days can you stay awake and party?  Even the most die-hard club kids and DJ's are going to have a tough time this spring when three major music festivals take place in Miami from March 18 to 28.  One of the UK's premier music festivals, Global Gathering, (globalgatheringfestival.com) has just announced that tickets will go on sale December 15 for their event to be held on March 18 and 19 in Bicentennial Park. The event, which is cosponsored by Track Entertainment and Louis Puig from Miami's Space nightclub has yet to list any lineup of artists.  Meanwhile, the third annual M3 Miami Music Multimedia conference will be held from March 22 to 26 at the Surfcomber Hotel.  Also, no artist announcements yet, but you can look for the annual Giant Step party and the popular Remix Hotel to be brought into the ever-expanding M3 fold.  Both of these festivals have decided to jump the gun on the already established Winter Music Conference, now in it's 21st year and running from March 24 to 28.  The only artist announcement here is for rave-dinosaur act the Prodigy (theprodigy.com) who are set to headline the Ultra Music Festival on Saturday, March 25.