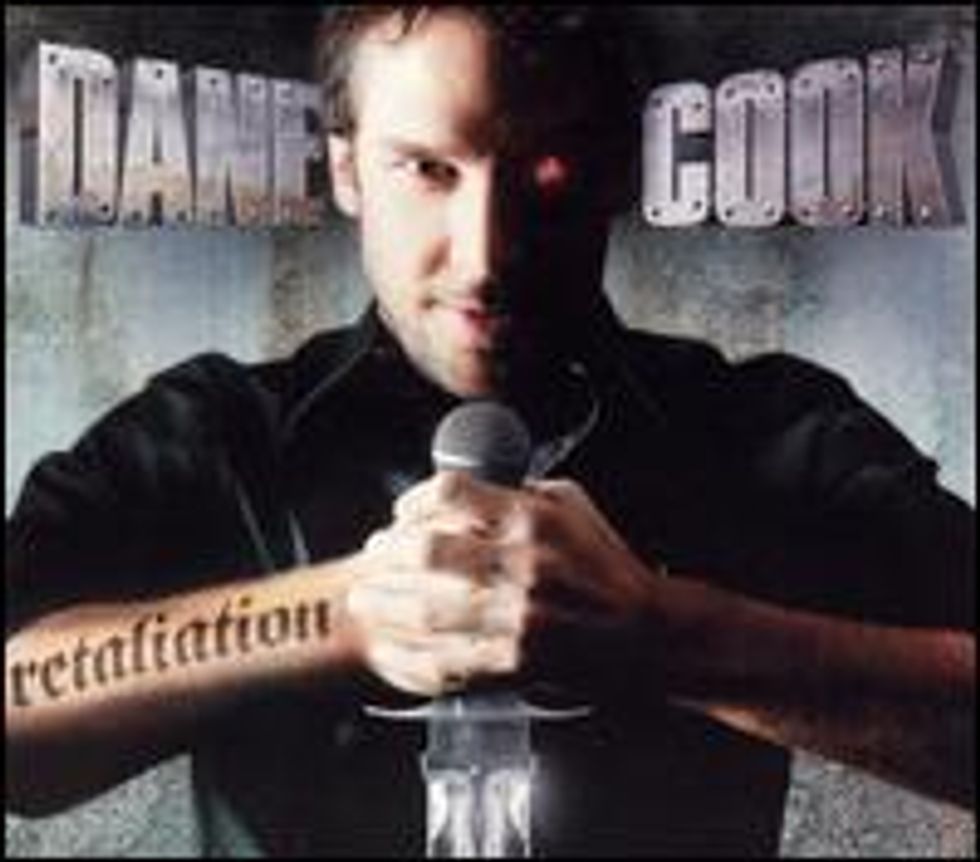 Is a comedy festival the best way to show there is more to Miami than "parties, nightclubs and restaurants?"  When one of the sponsors of the First Annual South Beach Comedy Festival made this claim the Snowbird had to, well, laugh.  Granted, we haven't noticed a lot of standup comedians around town but all that will change starting tomorrow January 18th to the 21st.  The William Morris Agency and Comedy Central have teamed up to present over a dozen big-name comedians including Kathy Griffin, David Spade and D. L. Hughley at several venues around town.  Tomorrow's shows at the Colony will be the first at the newly remodeled theater on Lincoln Road -- if, that is, they are able to obtain a temporary Certificate of Occupancy from the city. Friday's show featuring Dane Cook sold out in a week and should gross the hot comic well over $100,000.  Cook had the most successful comedy album debut since Steve Martin with his now Platinum "Retaliation."  There is also a "free" comedy stage on Lincoln Road every evening from 6 to 9 p.m.