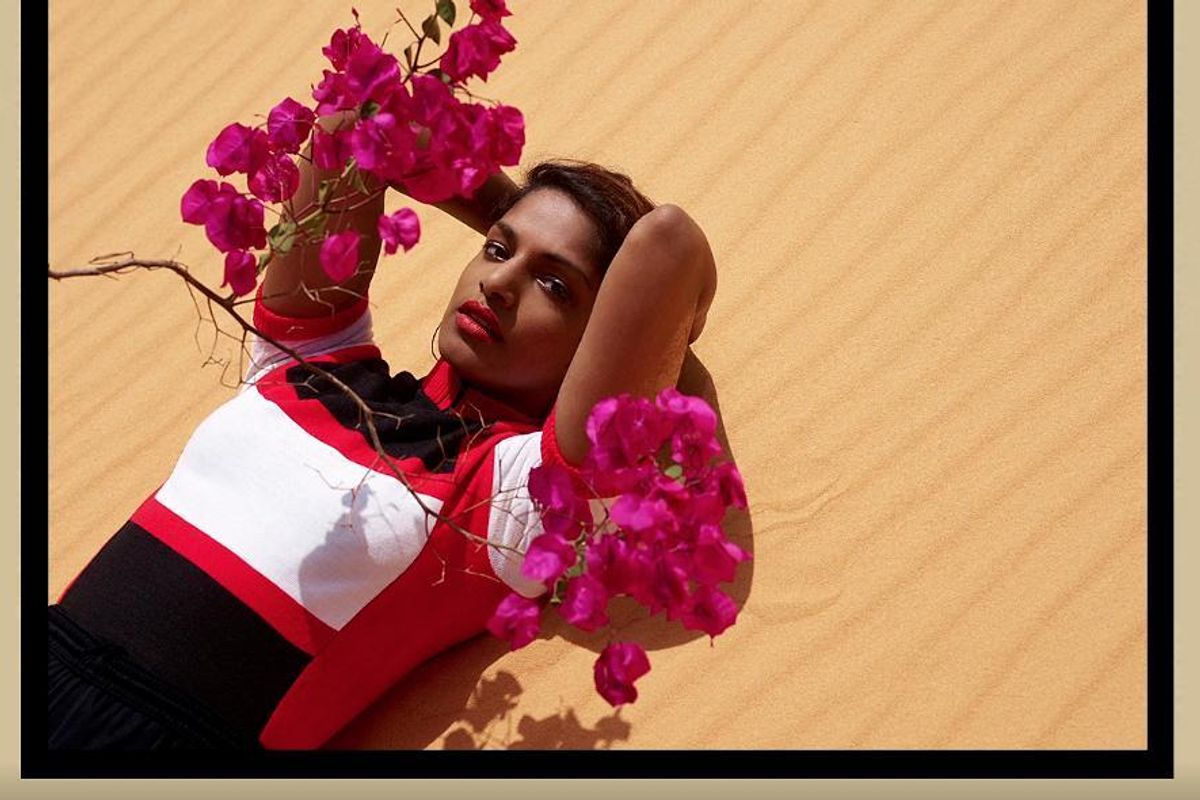 The track--which is a more straightforward pop song than anything M.I.A. has ever done--has the rapper showing off her rarely used singing pipes (and they sound great); the track premiered on Annie Mac's BBC radio show, and the rapper/musician told Mac she had just been in the Himalayas filming its music video.