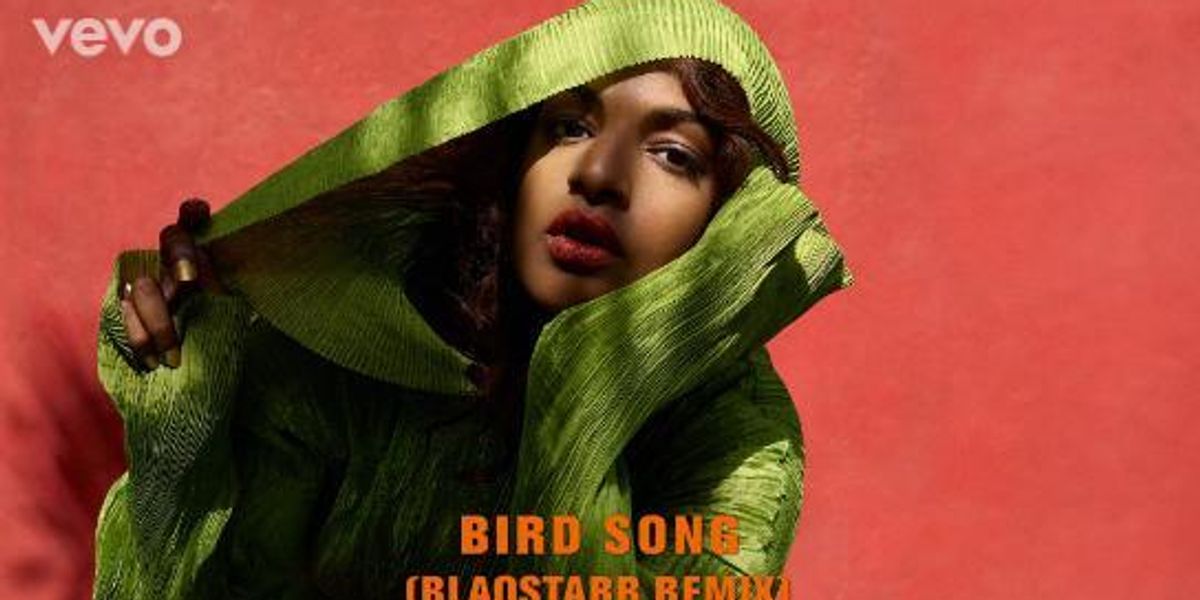 M.I.A. has released another new track in preparation for her upcoming (and potentially final) album AIM, out September 9-- the Blaqstarr produced "Bird Song."

Although the track will be remixed by the rapper's former collaborator and formerly estranged beau Diplo; that cut is yet-to-be released.

M.I.A. drops some clever, avian-themed lines like "I believe, like R. Kelly, I can fly," "Higher than a drone," and "Doves cry, are you going home alone?"


In one moment, the musician, after naming a bunch of different fowls, says, "I need more birds."