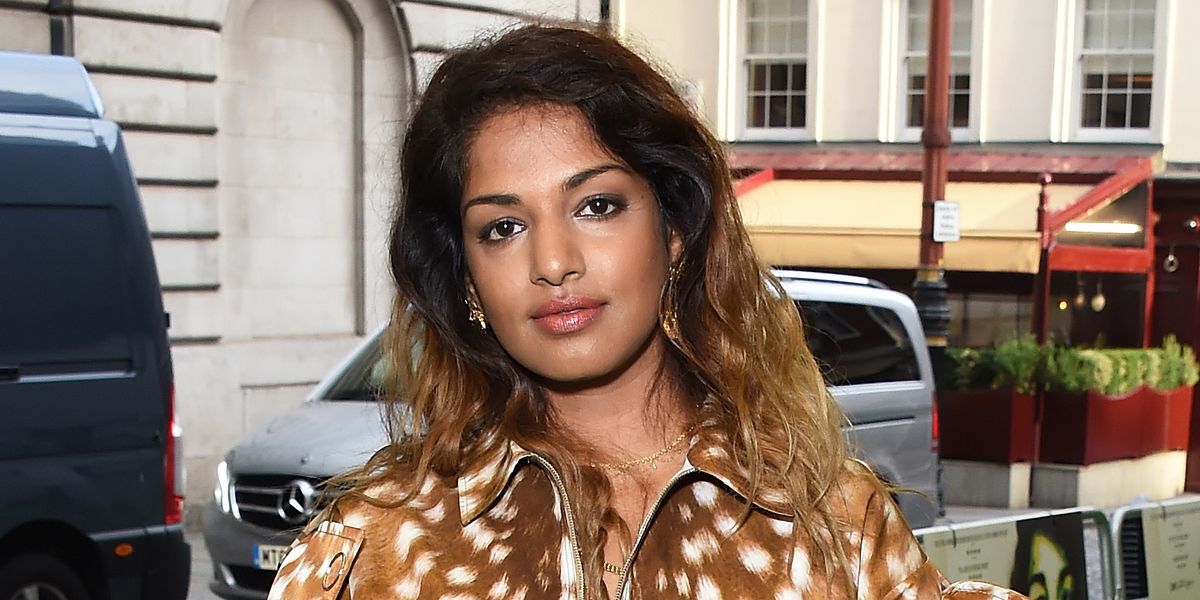 Last night, M.I.A. performed a small set of songs outside the UK Government's Home Office as an act of protest against the possible extradition of WikiLeaks founder Julian Assange to the U.S. Called "Don't Extradite Assange," M.I.A. promoted the event on Instagram, invoking freedom of speech and inviting followers to "pull up n turn up."

Assange had been living in the Ecuadorian embassy in London since 2012 until earlier this year, after Ecuador suspended his citizenship due to reports of "discourteous and aggressive behavior," according to The Guardian. He is currently in custody in England, waiting to hear the status of his U.S. extradition. Stateside, Assange faces charges for conspiring to hack into a Pentagon computer network back in 2010. His extradition hearing is set for February 2020.

M.I.A. has long been a vocal supporter of Assange despite the various controversies surrounding him. In May 2017, she came to his defense in a written statement after sexual assault allegations were dropped against him by Swedish prosecutors (she believed he'd been "framed" by accusers). The following month, she hosted a panel discussion with Assange at Meltdown Festival. Back in May, the Swedish authorities reopened the rape case against Assange, according to The New York Times.