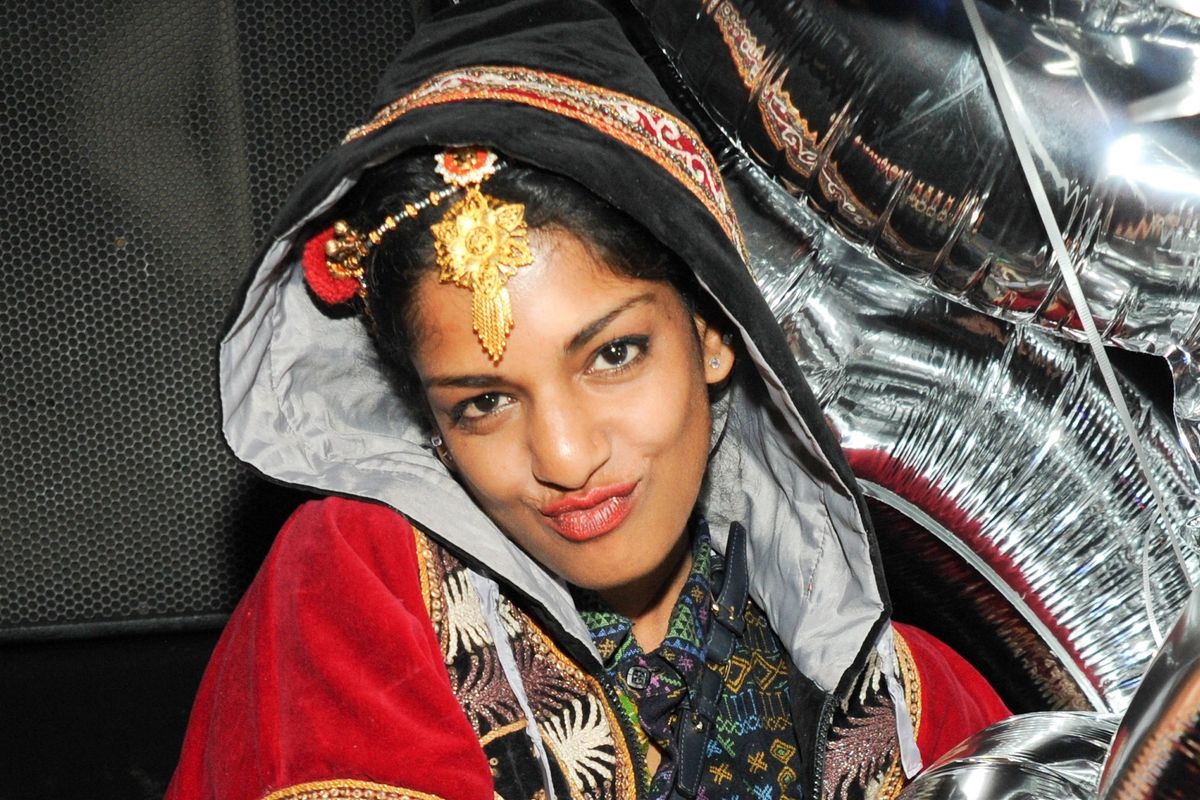 M.I.A. Has Been Dropped From Afropunk London

Following the backlash that accompanied her announcement as the headliner for Afropunk's UK Festival, the organizers have just announced that M.I.A. has been dropped from the inaugural London event this September.

Earlier today Afropunk issued a statement saying the British-Sri Lankan rapper would no longer perform -- a decision "agreed upon by all involved," according to an official statement issued by the organizers.

This follows M.I.A. sardonically tweeting that she would no longer perform as she had "been told to stay in my lane" after being criticized for her statements on Black Lives Matter earlier this year.

Afropunk had initially defending M.I.A. by saying "debate is healthy and as people who have long been silenced, we refuse to participate in silencing of other voices." Their new statement says they will announce a new headliner alongside a second set of artists this coming Tuesday, July 19th.

AFROPUNK has always stood side by side with the thousands of people globally who are involved with our events each year, from the fans attending an AFROPUNK showcase for the first time, to the headline artists playing for capacity crowds on our main festival stages. A key part of the AFROPUNK ethos has always been educating one another, breaking down boundaries and sparking conversation about race, gender, religion, sex, culture and everything that makes life worth living. This exchange has meant receiving wisdom, as well as imparting it in the most respectful way possible, with the participation of our entire community of fans, creators and artists. This community is something we are incredibly proud of, and this community will always be a priority for us.
We are excited and honored to do our first AFROPUNK Festival in London and want to do it right. After discussing the situation with the artist and the community, a decision was agreed upon by all involved that M.I.A will no longer headline AFROPUNK London. AFROPUNK will be releasing a new headliner and the second wave of artists on July 19th.