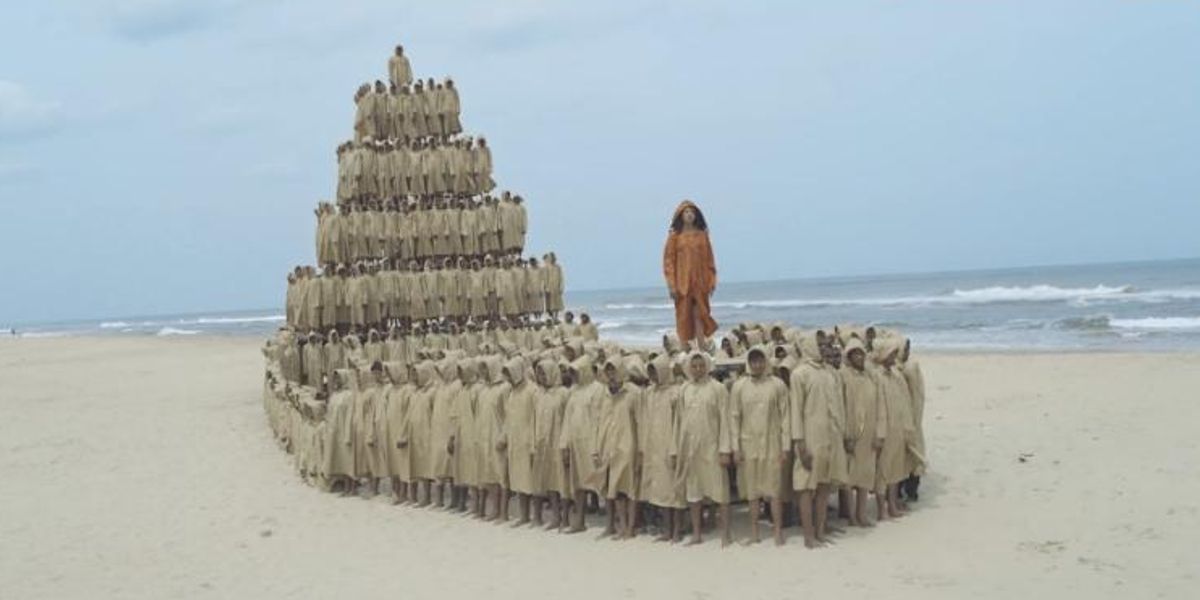 M.I.A.'s "Borders" Is Now Available for the Rest of Us to See

M.I.A.'s video for her track "Borders" is not necessarily a new release. She premiered it exclusively through Apple Music last November, but now, as it begins streaming on Vevo, the Internet masses can also watch her critically acclaimed clip. As ever, M.I.A. embraces the controversial and the political, "Borders" originally dropping when Europe was at the height of crisis over how to handle the growing numbers of refugees seeking safety. M.I.A., who also directed the video, features shots of masses of people climbing barbed wire fences and overflowing boats. In one scene beige-clad people form a human boat aground on a beach. M.I.A. has never been subtle, but she brings the refugee crisis to the forefront in a way that cannot be ignored as easily as CNN.