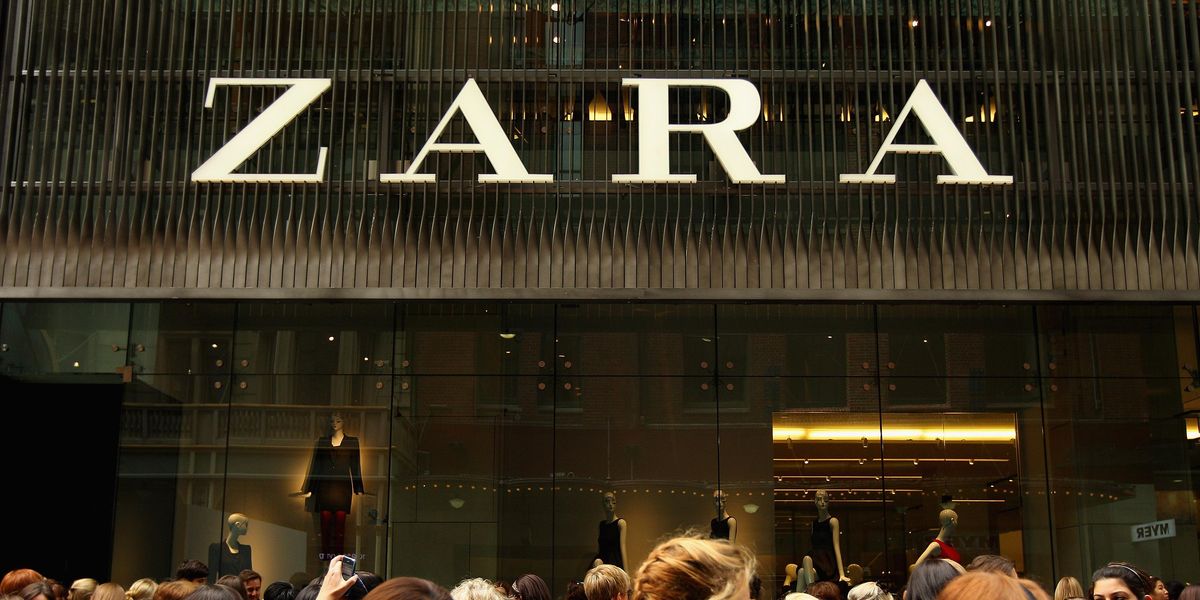 According to CNN, the country's Ministry of Culture recently issued a statement alleging that Zara, Anthropologie and Patowl co-opted patterns traditionally used by Oaxacan indigenous groups — all without giving back anything to the communities themselves.

"[We're asking for a] public explanation on what basis it could privatize collective property," the ministry wrote, alongside accompanying letters to each company signed by culture minister, Alejandra Frausto. "Why they are making use of cultural elements whose origin is identified in various Oaxacan communities, as well as the benefits that will be rewarded to creative communities."

Not only that, but the letters went on to present a series of side-by-side photo comparisons highlighting designs seemingly inspired by "ancestral symbols related to the environment, history and worldview," such as a Zara midi dress that strongly resembles the huipil dresses made by San Juan Colorado's Mixtec community.

Others examples used were a pair of Anthropologie shorts utilizing similar iconography to clothes made by Santa Maria Tlahuitoltepec's Mixe people, as well as Patowl shirts featuring an embroidery technique akin to one traditionally used by San Antonino Castillo Velasco's Zapotec community.

Granted, this isn't the first time Mexico has taken international brands to task for plagiarizing these indigenous designs and marketing them as "boho chic." After all, as the publication also reported, the Ministry of Culture previously accused Isabel Marant of copying a Purepecha pattern and Carolina Herrera of using Mexican patterns "without respect [and] without any economic consideration."

As of press time, Zara's parent company, Inditex, responded to a request for comment by saying it had the "highest respect" for the Ministry of Culture and indigenous communities, though it also insisted that the design was in "no way intentionally borrowed from or influenced by the artistry of the Mixtec people of Mexico." Meanwhile, URBN — the parent company of Patowl and Anthropologie — has yet to address the issue.

See what Mexico's Ministry of Culture has to say, below.