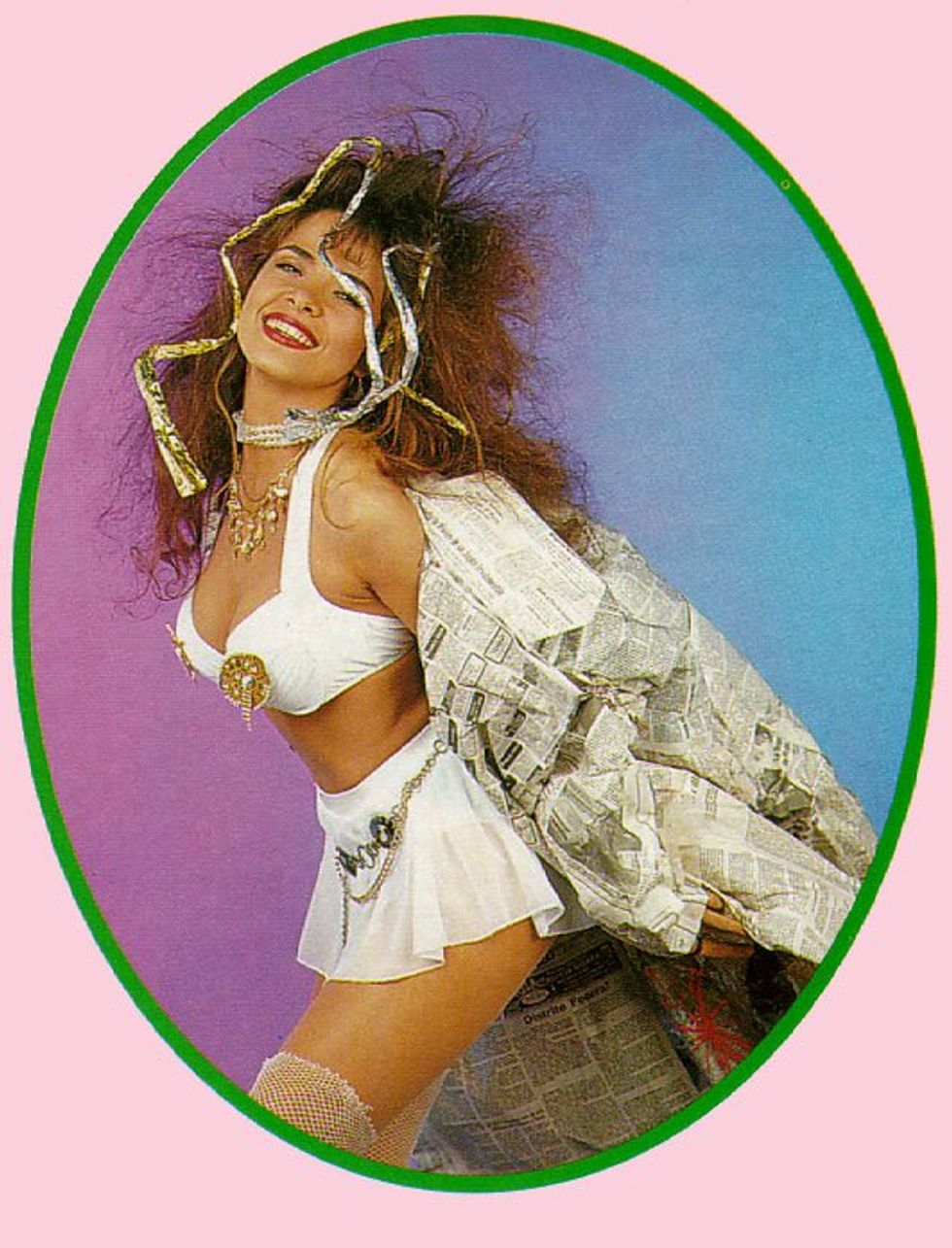 The Mexican Madonna is out of jail and going gay.  Gloria Trevi -- perhaps best know for doing time for allegedly procuring teenage girls for her manager -- is embarking on a tour of gay nightclubs that began this week at Scores in Miami.  Her career took off when the (at the time) 14-year-old met Sergeo Audade who guided the singer to Latin super stardom and sales of over 5 million albums by 1993. Unfortunately things went downhill rapidly when the singer stated wearing condoms for clothing and invited young boys on stage and proceeded to strip them. Off-stage things got even hotter and she and Audade finally left Mexico and fled to Brazil after being accused of numerous sexual escapades with minors. While in jail there awaiting extradition, she claimed to have been raped by a prison guard, but the father turned out to be Audade. Judging by the large number of paparazzi outside of Scores on Valentines Day, the girl just might still have what it takes.