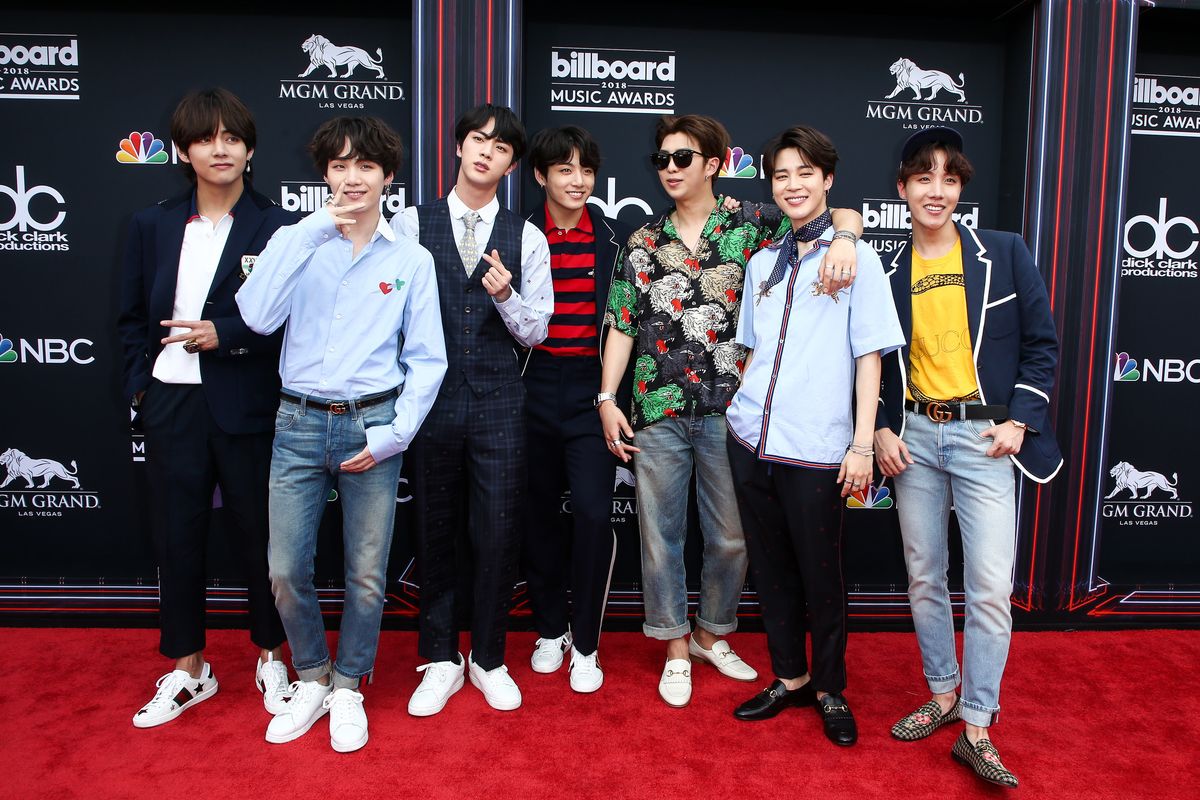 There has been a lot of talk around K-pop boyband BTS's recent album, Love Yourself: Tear. It is soaring on the charts. Beyoncé fans even teamed up with BTS fans to boost each others' song ratings, forming the #ArmyHiveProject.

Recently, another group has contributed to BTS's stellar ratings. In a recent World Cup game, South Korea beat Germany 2 to 0. Had Germany won, Mexico would have been out of the running based on their standing at the end of the group stage of the matches. But, due to the upset victory, Mexico will be advancing and Germany will not be.

To celebrate, Mexican fans are streaming BTS's "Fake Love," which advanced 31 spots on the Mexican iTunes charts immediately after the game, and which continued to advance 10 more spots after.

Clearly, soccer evokes strong emotions in fans: When Mexico won a match against Germany a few weeks ago, fans' ecstatic jumping and cheering may have registered as an earthquake.