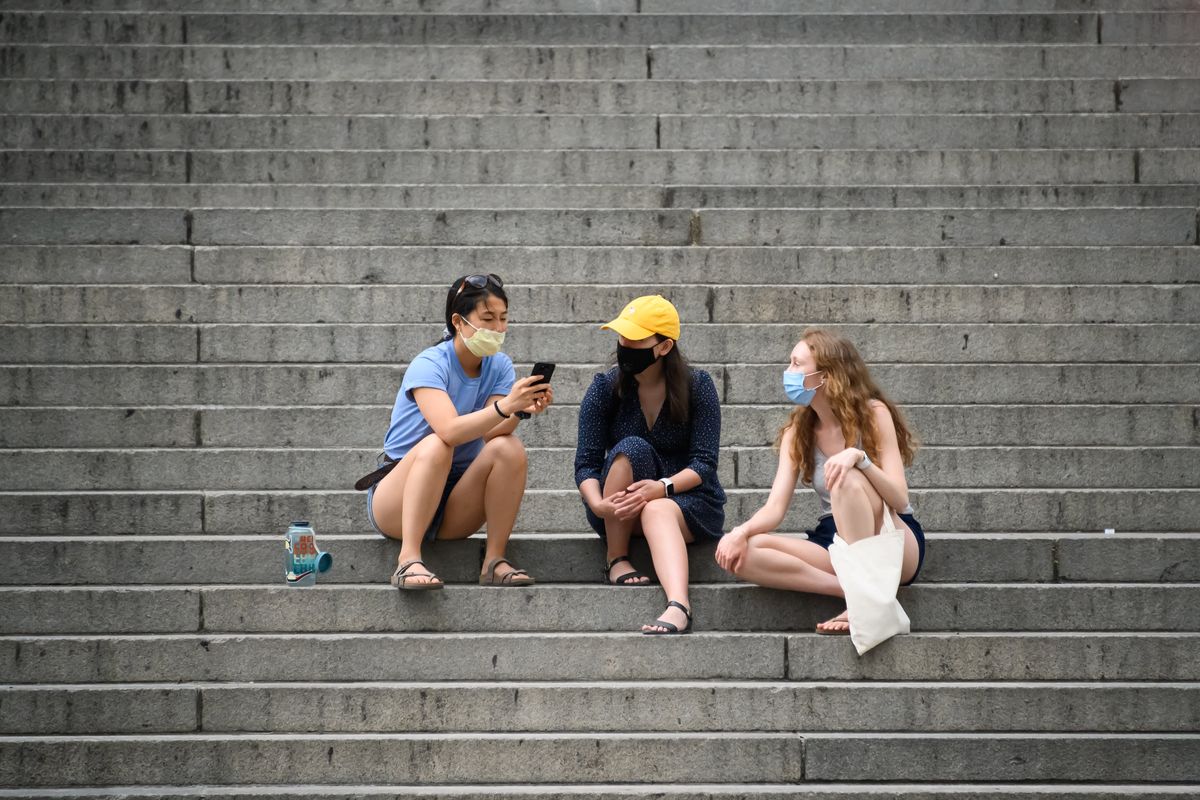 When Will NYC's Museums Reopen?

After five long, inactive months, the Metropolitan Museum of Art will reopen on August 29.

When the city that never sleeps was forced to take a nap due to COVID-19 concerns, the 150-year-old New York cultural staple was among the places that temporarily shut their doors. Now in "Phase 2" of city-wide reopenings, the Met staff announced plans to open back up with precautions in place.

Related | There Will Be No Met Gala This Year After All

That is, of course, if COVID-19 cases continue to fall and New York City stays on its current reopening schedule. The final decision of whether or not to open the city's museums will be announced on July 20, at which point museums — including the Met — will work to open while following safety guidelines. "The safety of our staff and visitors remains our greatest concern," Daniel H. Weiss, museum president, said in a statement.

Once service resumes, the Met will feature a new show called "Making The Met, 1870-2020," which will commemorate the rich 150-year history of the storied museum.

Though the reopening is cause for celebration, some fallout from the pandemic still plagues the institution: after a projected $150 million in financial losses, the Met had to lay off 80 staffers in April.

Other boarded up New York museum mainstays have yet to announce their plans to reopen, including the Whitney Museum, the Museum of Modern Art and the Guggenheim. However, MoMA director Glenn Lowry said that when the museum reopens sometime between July and September, it would be enforcing social distancing practices, including timed-ticket entry and a 1,000-limit guest capacity.

The New York Historical Society will also open an outdoor exhibition called "Hope Wanted: New York City Under Quarantine," which will address the health crisis that closed museums throughout spring. Though most performance venues aren't planning on reopening until 2021, Met staffers note that there's an easier opportunity to socially distance within their large spaces.

"We are eagerly awaiting our reopening as, perhaps now more than ever, the Museum can serve as a reminder of the power of the human spirit and the capacity of art to barring comfort, inspire resilience and help us better understand each other and the world around us," Weiss said in a statement.