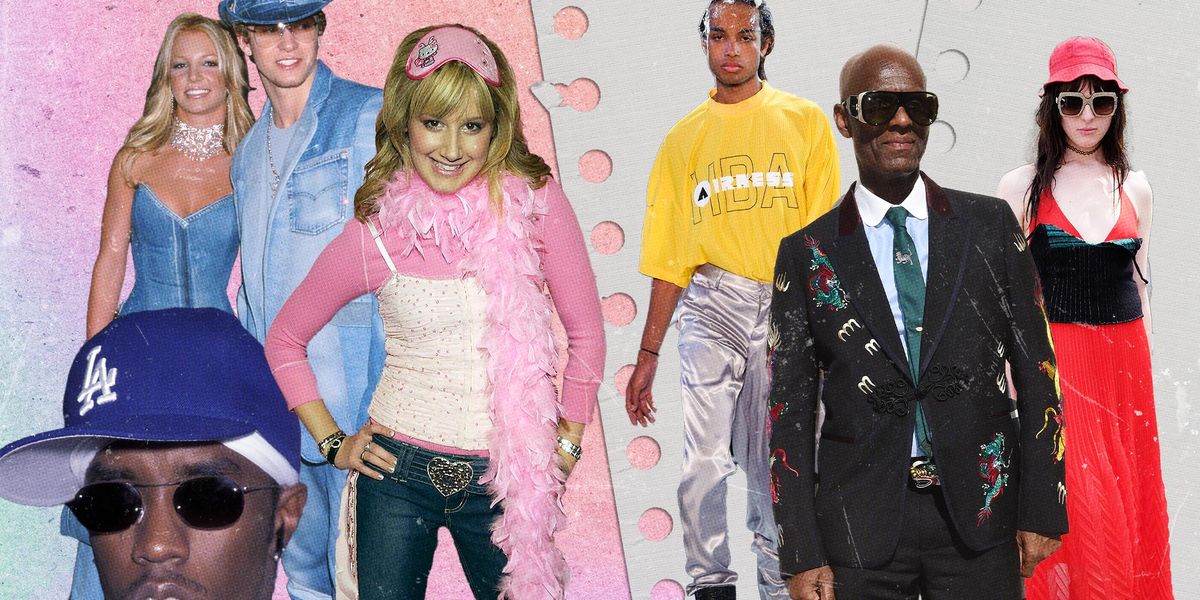 Like many, I was made giddy by the news in mid-April that after a 28-month hiatus, the Costume Institute Gala (more colloquially known as the Met Gala), fashion's most bombastic and frenzied affair, was making its long-awaited return.

Unlike many events of its grandeur, the Met Gala could not operate in a virtual format, since the proceedings are closed off to the public. The red carpet is, for most, the event itself. With the 2020 event canceled and vaccine rollout not accelerating at a rate fast enough to make the annual first Monday in May seem likely for the 2021 go-round, many figured we'd have to wait another year to see the annual "Jason Derulo falling down the stairs at the Met Gala" meme in addition to all the glam conjured each year. But never fear! Not only is she back, but she's bringing us a two-parter: "In America: A Lexicon of Fashion," in September, 2021 and "In America: An Anthology of Fashion," on May 5, 2022.

Related | Looking Back on the Infamous 'Notes on Camp' Met Gala

Days after the initial announcement, we were rewarded even more with the news of this year's co-chairs for the event: Timothée Chalamet, Billie Eilish, Amanda Gorman and Naomi Osaka. At 25, Chalamet would be the elder of the bunch, highlighting the events efforts to court the ~youth~.

"How do you do, fellow kids?" — me, reporting live at this year's Met Gala.

Initially I was a bit bummed, wanting a Mary Kate and Ashley Olsen-themed affair or, at the very least, Real Housewives of Salt Lake City's Mary Cosby as a co-chair. She did, after all, host a Met Gala-themed luncheon where she served Dom Pérignon from 2003 ("Fifty-six hundred people died," according to her, "and it made the best grapes of all time".)

In my snapshot take, I thought this theme was both obvious and lacking in specificity. Some of my favorite themes through the years, like 2004's "Dangerous Liaisons: Fashion and Furniture in the 18th Century" or 2008's "Superheroes: Fashion and Fantasy," worked because of the roadmap they provided. I worried that "In America" would be interpreted with the same listlessness as 2019's "Camp: Notes on Fashion," and we'd be seeing Kors on Klein on Lauren with the occasional Abloh as a nod to the next gen. I worried, perhaps unjustly so, that American fashion would be presented by the same handful of names who are (too) often credited, despite a tapestry grand and diverse.

But with time and another piece of bread, I calmed down. Specificity, after all, can prove banal. Take 2005's sleeper of a red carpet affair, "The House of Chanel." The prompt was so specific that it lacked any room for creativity. By contrast, 2017's "Rei Kawakubo/Comme des Garçons: Art of the In-Between," made clear with what came after the colon that Kawakubo was the starting point to dive in or off of. Plus, the eye towards a younger crop of co-chairs meant that the obvious choices of yesteryear might prove a rarity.

With a theme as wide-ranging as "America" comes great opportunity to pull from the past and highlight the future. Take, for instance, our recent award show red carpets, which have been filled, perhaps overflowing-ly so, with the big tent brands like Prada, Gucci, Valentino, Louis Vuitton, Chanel, Armani Privé and far too much Dior. With what many could easily argue is a renaissance in American fashion (see: Christopher John Rogers, Area, Becca McCharen-Tran, No Sesso, Telfar Clemons, Eckhaus Latta, Hanifa, Aliétte, Willy Chavarria, Victor Glemaud, Diego Montoya and more), this affair presents a well-earned opportunity to showcase a promising future. It's also an opportunity to spotlight designers who have had to endure the struggles of maintaining their brands throughout a pandemic.

That's one avenue worth going down. Another: Dig into the under-fertilized archives of American designers of the past: Jeffrey Banks, Bill Blass, Stephen Burrows, Dapper Dan, Patrick Kelly, Ann Lowe, Isaac Mizrahi, L'Wren Scott, Andre Walker, even a Sean "P. Diddy" Combs moment could be worth the throwback. Rolling up to the Met Gala stairs in one of these looks shows not only an adept understanding of the assignment, but proof of completing the homework along the way.

But that's not all I want. I'm greedy, after all. Give me Jovani, looks from Project Runway finalists (that aren't Christian Siriano), from Lindsay Lohan's short-lived fashion line U.S. 6126 or archived looks from the Drag Race runway. A recreation of Moira Rose's garbage bag dress? I'm listening. I want to see an American fashion that extends beyond the Tom Fords and the Michael Korses. I want the flop-ish red carpet that was the 2019 Met Gala to be stricken from the record to make room for this one, which will seize on the vastness of the American fashion landscape.

This Met Gala is more than just a return of a fashion institution, but rather a signal to the world that the fashion industry, more specifically the American fashion industry, is alive and kicking, with as rich a past as the future that lies ahead. The opportunity here is easy and it's less on the individual than it is on the hope that collectively, the hundreds of attendees can create a tapestry that signals the story of American fashion. It's a tall order, perhaps — "give me American fashion… go!" — but one that should prove exciting not fearful.

After all, as Andy Warhol once keenly noted: "Fashion wasn't what you wore someplace anymore; it was the whole reason for going." And with somewhere to go, at long last, let's make it one for the history books.