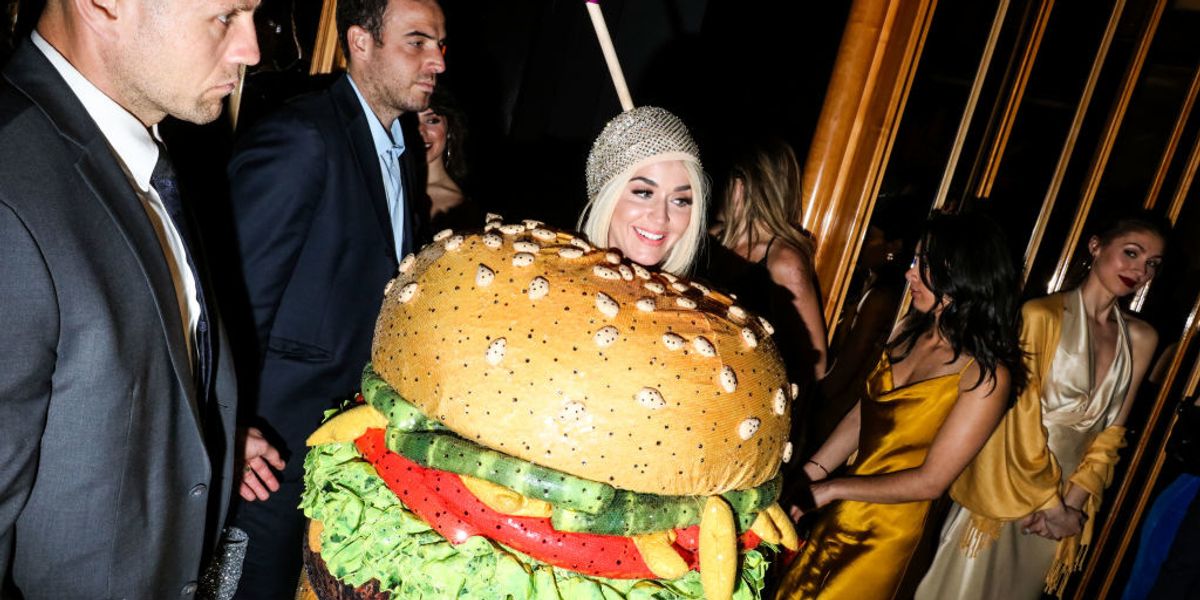 Everyone Can Go Viral at This Year's Met Gala

The Met Gala, fashion's biggest night, was indefinitely postponed last month for the first time in its 15-year history as coronavirus turned into a global pandemic. 2020's theme — "About Time: Fashion and Duration" — had already been announced. Feels strangely prescient in retrospect.

Related | The Met Gala Theme for 2020 Has Been Revealed

Occurring whether rain or shine on the first Monday of May, the Met Gala is usually a star-studded red carpet affair. This year, as fashion and entertainment industries look for digital solutions in light of social distancing, High Fashion Twitter has come up with a way to preserve the beloved event. In some ways it might even improve on the original: Whereas past galas were exclusive to famous influential types who can afford a $30,000-and-up ticket, Twitter's rendition of the Met Gala — a companion piece for the IRL event —will be free and open to all.

The community of top fashion insiders created an official "High Fashion Twitter Met Gala" page to announce their plans. "Although this year's official Met Gala has been indefinitely postponed, the HFTwit Met staff would like to announce that the High Fashion Twitter Met Gala will still be happening on the first Monday in May!" reads a post. "Given the anxiety and stress that the COVID-19 outbreak is causing, we believe that continuing to move ahead with the HFTwit Met Gala is the right choice. Hopefully, this event will serve as a little spot of joy and unity for this amazing community."

Typically, Twitter comments live on celeb looks as they make their way down the Met Gala red carpet. Since that will no longer be an option this year, instead, the High Fashion Twitter community has created various categories for willing participants, including photoset and brand challenges. Participants can share pictures of what they would have worn, given each category's outlines.

According to a separate post, the High Fashion Twitter Met Gala group hopes to create "an online space where fantasy reigns supreme and impracticality does not exist." It is inherently more democratic than past IRL Met Galas as a result, meaning that guidelines around a cohesive theme are perhaps looser than ever. As the group puts it, this year's digital Met Gala allows for fashion enthusiasts from around the world to "share and express their unique creative visions without real world inhibitions." The Twitter version of the Met Gala will reportedly still use the "Time" theme. Just in case, it might be wise to get your tuna salad sandwich costumes ready (sorry), because the hamburger has already been taken.