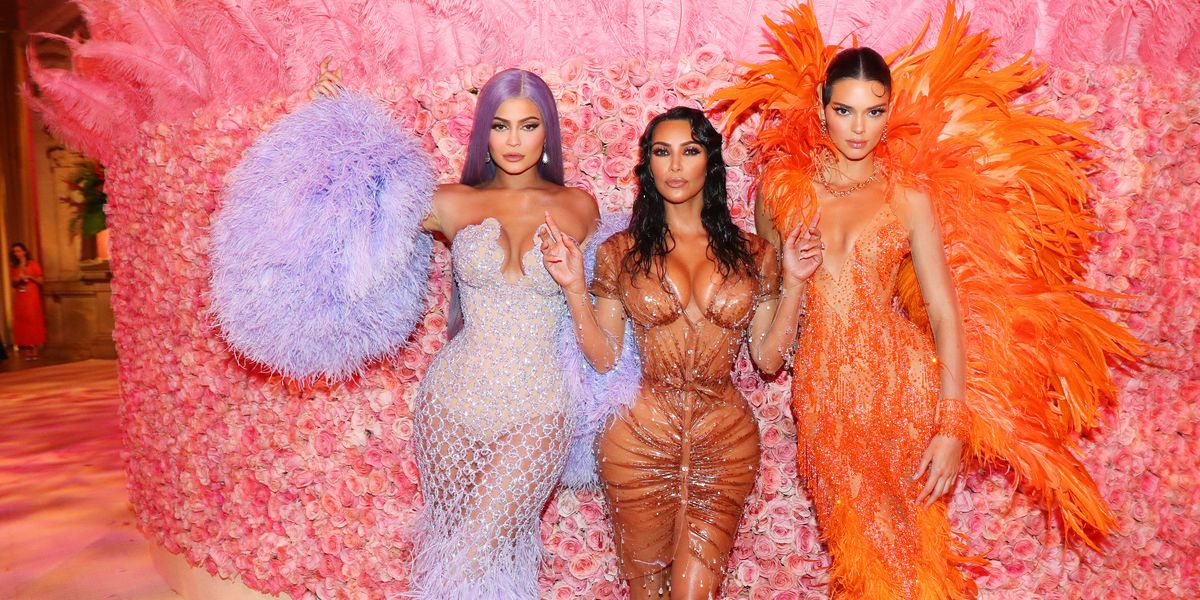 There Will Be No Met Gala This Year After All

While many of us held out hope that the Met Gala would return in some capacity in the fall (it was initially announced that the event would be "postponed"), the annual fête has in fact officially been canceled and will not take place at all this year.

The Metropolitan Museum of Art confirmed today in a statement that the gala has been canceled "due to the global health crisis." Held each year on the first Monday in May, fashion's biggest party raises funds for the museum's Costume Institute, which houses its fashion exhibitions. (Last year's Met Gala raised $15 million.)

This year's exhibition, "About Time: Fashion and Duration," is being pushed back for an October 29 opening running until February 7, 2021. It was timed to coincide with the museum's 150-year anniversary as it chronicles 150 years of fashion from 1870 until present day.

The Costume Institute on Instagram: “Happy International Museum Day! Though we miss being in the physical building, we are grateful for the essential staff on-site who are…”

The Met, which has been closed since March, also revealed that it expects to reopen sometime in August with a reduced schedule of visiting days and hours. In addition, tours, talks, concerts and events are all being postponed until 2021.