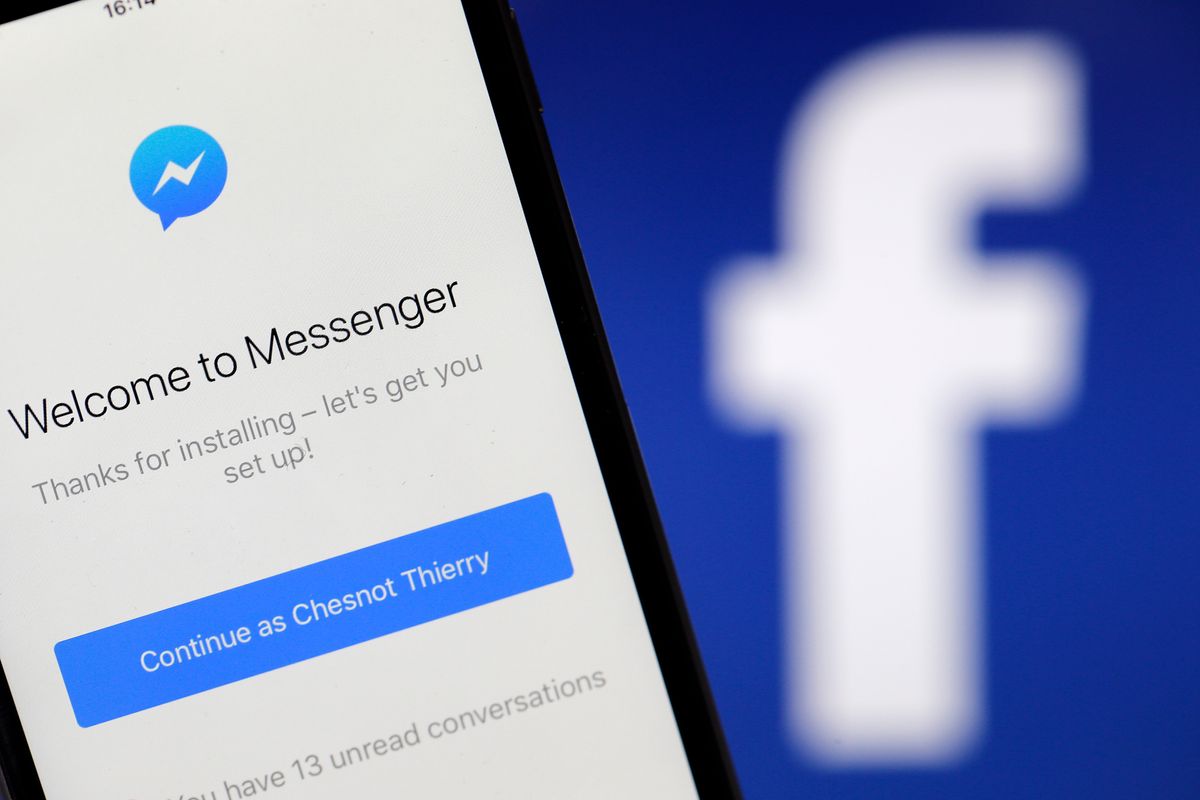 Facebook is Giving Us the Messenger Feature We've Always Needed

After angering the world with its big Cambridge Analytica data fiasco, Facebook is seems to be trying to get on our good graces by rolling out a new Messenger feature: the "unsend" button.

Tech Crunch reports that in the coming months, the company will allow its users to retract their sent messages from the recipients' inboxes—something that Facebook's executives have been able to do. A Facebook spokesperson released the following statement to the publication:

"We have discussed this feature several times. And people using our secret message feature in the encrypted version of Messenger have the ability to set a timer — and have their messages automatically deleted. We will now be making a broader delete message feature available. This may take some time. And until this feature is ready, we will no longer be deleting any executives' messages. We should have done this sooner — and we're sorry that we did not."

There are no details yet as to how exactly the feature will function, but it will most likely involve a set timer. This way, a message will disappear from the sender and receiver's inboxes after a certain amount of time.

While we're happy that we won't have to live with our future messaging mistakes, like many Messenger users, we're also wondering why it took this long when Zuckerberg and the company executives have had it for some time now. Still sounds fishy to us, Facebook. But I guess we'll take what we can get.