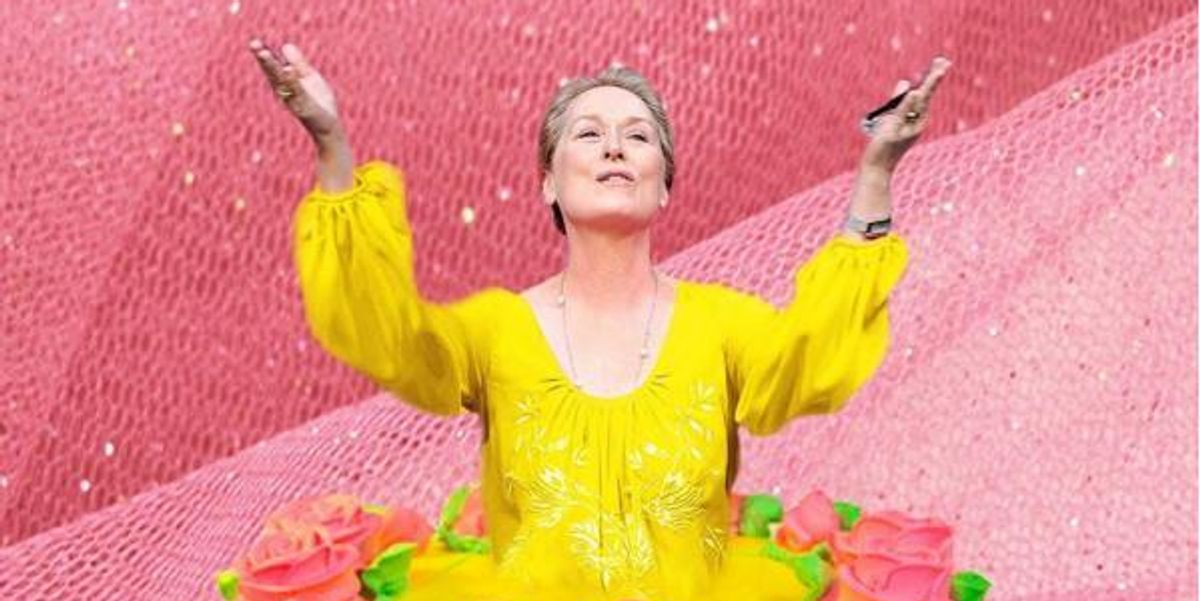 Meryl Streep Food Collages Are the Pinnacle of Instagram Art

Meryl Streep is a queen, with a shelf full of awards, and that's totally warranted, because every time she's in a film, even if the movie is terrible, all you hear is, "Meryl's so good. She just becomes Julia Child/Margaret Thatcher/Thinly Veiled Anna Wintour!" She is an acting treasure, the only actress over the age of 25 who will always get the part, a master chameleon. Art Instagram account @tasteofstreep takes advantage of that incredible flexibility to marry Meryl and carefully designed shots of delicious foods in a tour de force of art collage destined to go viral. As with any part, Meryl totally becomes the fried chicken.

taste of streep on Instagram: “✨ chicken streeps ✨ shout out to @morganalexander for the request! if you want to see meryl on your favorite food, dm us and we'll make…”

Meryl and the food merge into one, leaving you to wonder where does Streep end and the hamburger begin?

"I know Streep doesn't look anything like a churro, but she really nailed that sugar and cinnamon coating and I totally bought it."

taste of streep on Instagram: “shout out to the woman that sells churros on the subway platforms ✨✨✨✨ #meryl #merylstreep #churros #churro #nyc #gold #glitter #cinnamon…”