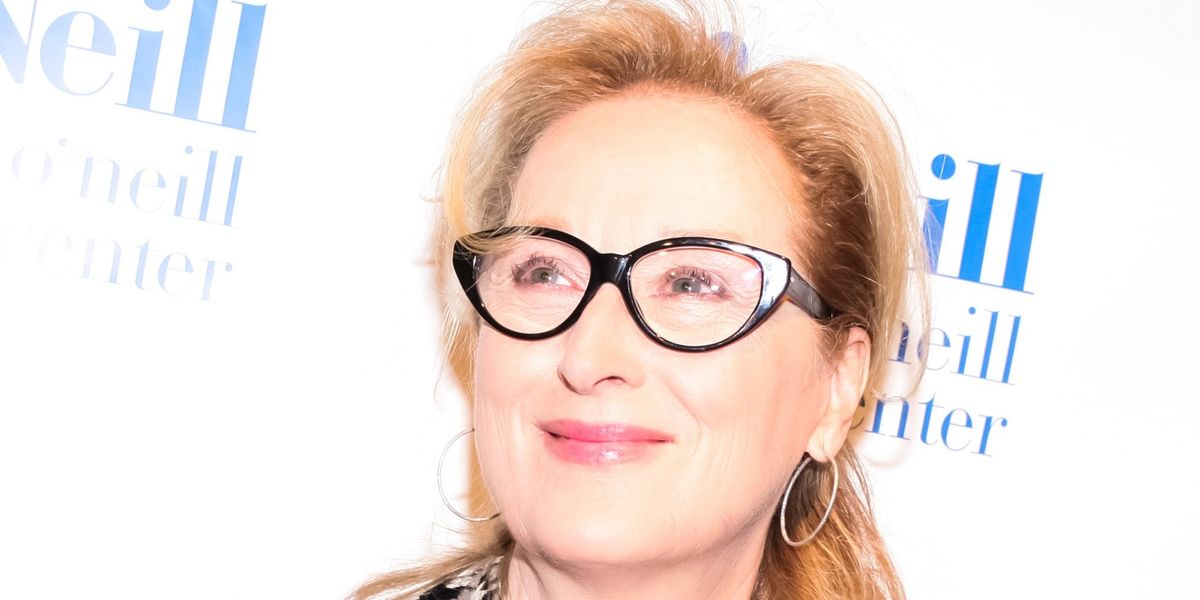 Meryl Streep Finally Shoots Back at Trump For Calling Her "Overrated"

Meryl Streep was honored last night by the Human Rights Campaign and used her acceptance speech to once again criticize Trump and his recent actions. A month ago, Trump called her "overrated" after she attacked him in her speech at the Golden Globes.

She continued to talk about the progress minority groups have made in securing their rights and how Trump's actions have pulled together many in the country.

"But if we live through this precarious moment — if his catastrophic instinct to retaliate doesn't lead us to nuclear winter — we will have much to thank this president for. Because he will have woken us up to how fragile freedom really is," she said. "All of us have the human right to life, liberty and the pursuit of happiness. If you think people were mad when they thought the government was coming after their guns, wait until you see when they try to take away our happiness."