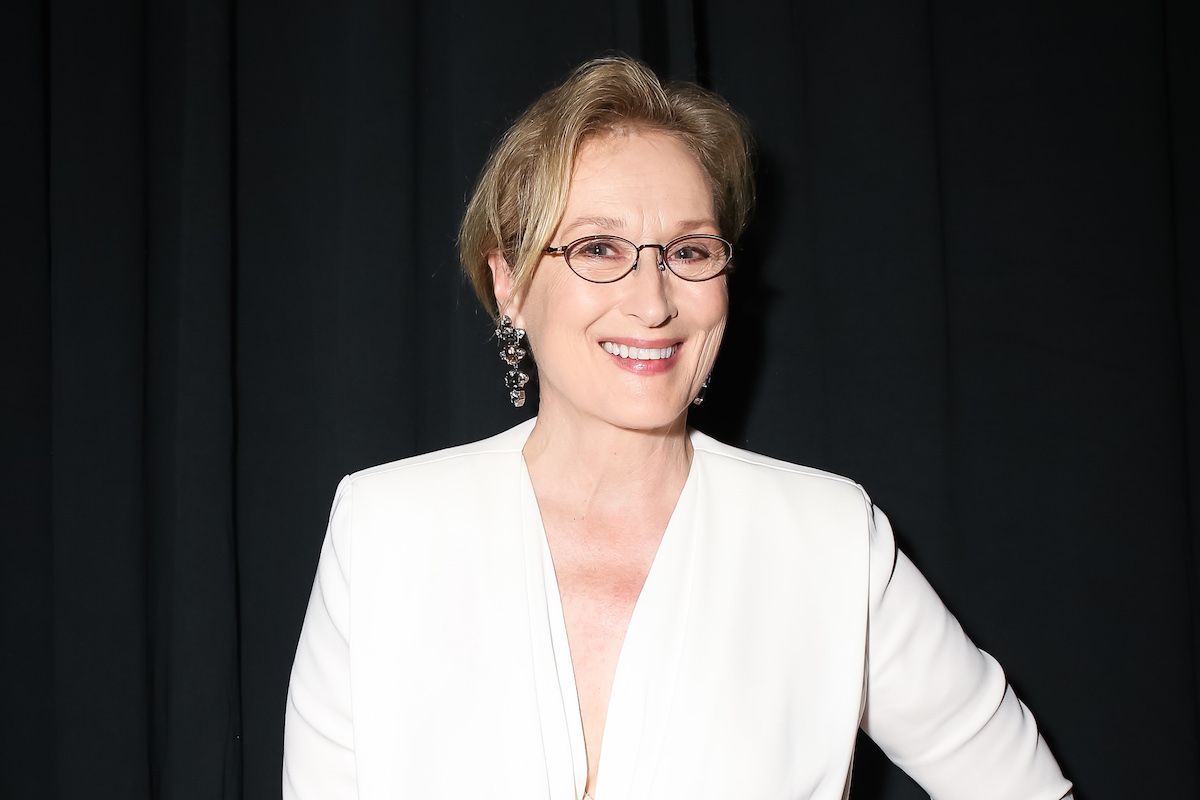 American icon Meryl Streep paid tribute to another legend, Carrie Fisher, at the joint memorial service for Carrie and her equally glistening mother Debbie Reynolds; the famous mother and daughter tragically passed away within a day of each other last week.

The service was held at Fisher's Beverly Hills home, and was planned by her daughter, Billie Lourd, who chose to have the gathering there to "remind her of the festive, star-studded parties that her mother would frequently host."

Meryl also treated us to her pipes a la Carrie in Postcards.