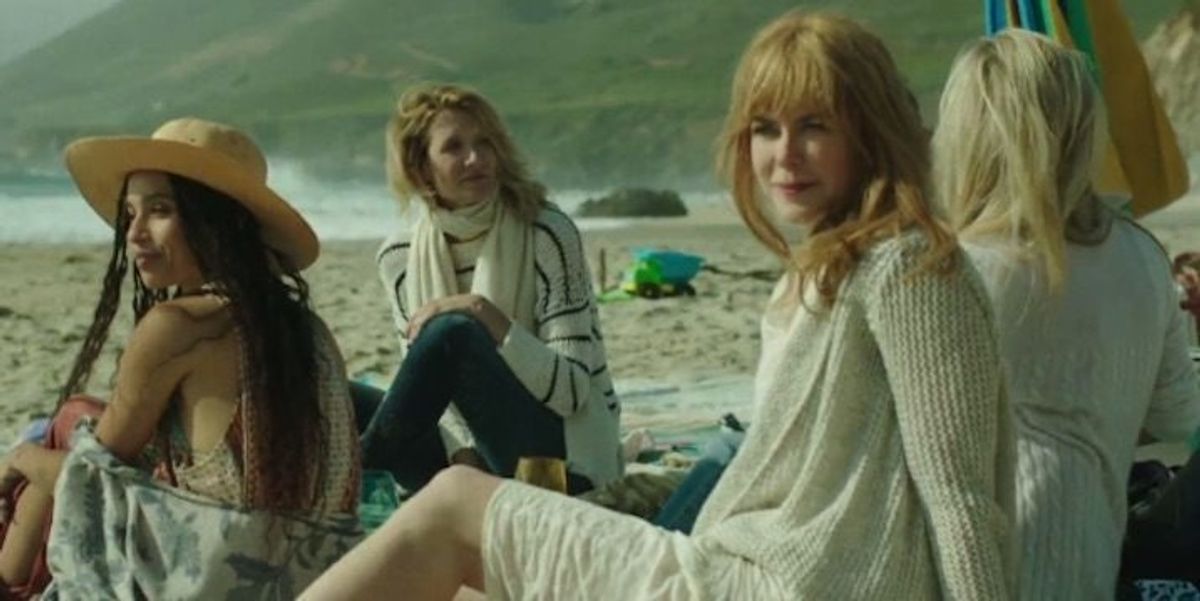 HBO has announced that Meryl Streep will join the cast of "Big Little Lies" for Season 2, Variety reports. Streep will plauy Mary Louise Wright, the mother of Perry Wright (Alexander Skarsgård). Mary Louise arrives in Monterey in season 2 concerned for her grandchildren following her son's death and looking for answers.

Streep received an Oscar nomination for her leading role in Steven Speilberg's The Post, breaking her own record of the most Oscar acting nominations and bringing her total to 21.

"There's no way they can do a sequel to Big Little Lies! No way! Where could they possib-" pic.twitter.com/1PBfRDQVHY
— Meghan O'Keefe (@megsokay) January 24, 2018

me: well, i'm still not sure about big little lies getting a second season... the story is already told c'mon let's not ruin it
*MERYL STREEP JOINS THE CAST*
me: pic.twitter.com/evRyX0oHJj
— maria do bairro (@likeakristen) January 24, 2018