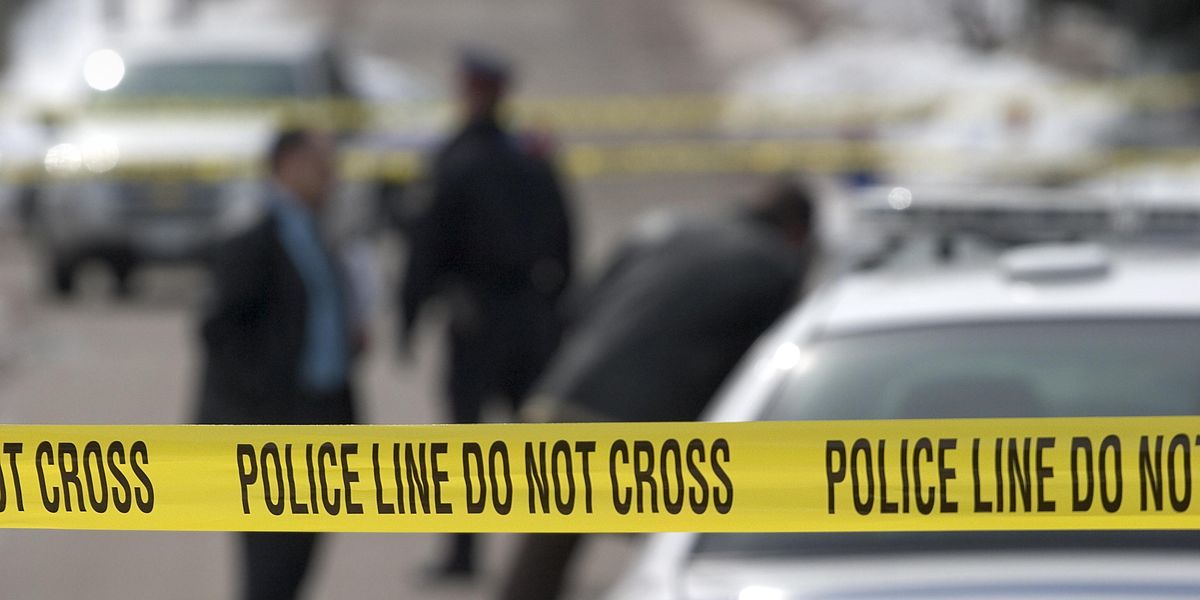 Mercedes Morr — a popular OnlyFans creator and Instagram influencer with over 2.6 million followers — has died in what police suspect to be a murder-suicide. She was 33.

On Sunday, the influencer (a.k.a. Janae Gagnier) was found dead at her home in Richmond, Texas after officers were asked to do a welfare check. According to KHOU 11, the body of 34-year-old Kevin Alexander Accorto was also found on the scene. Gagnier reportedly died by strangulation, while Accorto died by "sharp force trauma," which was later ruled a suicide.

In a news release issued by Richmond Police Public Information Officer, Lt. Lowell Neinast, authorities are currently investigating the case to determine a motive, though he did say that "at this point in the investigation, it is not believed that there was a relationship between the suspect and the victim."

That said, the Daily Mail went on to report that Gagnier's sister, London, allegedly claimed on Instagram that the social media star's death was due to "a stalker from outta state who'd BEEN stalking her." The tabloid also said it was suspected that Accorto stayed in Gagnier's apartment for a few days after he killed her before stabbing himself in the neck.

Our condolences go out to Gagnier's family and friends.