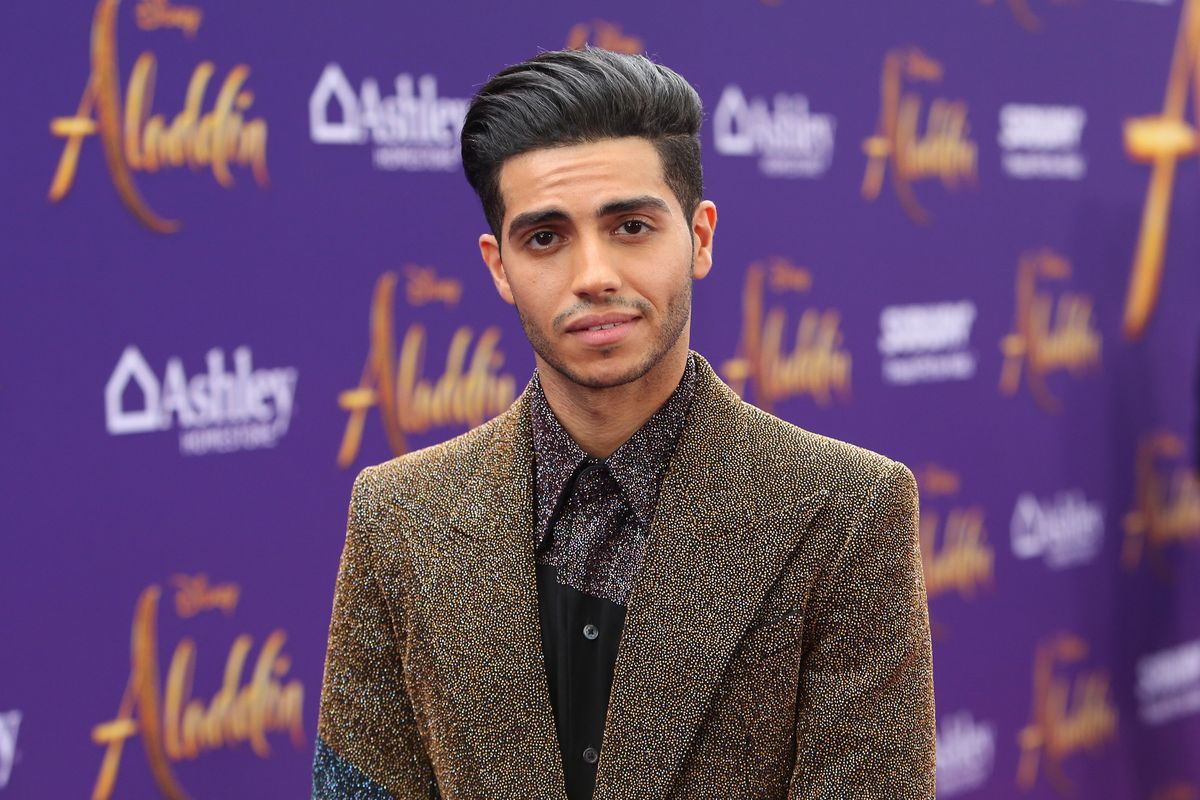 Mena Massoud Hasn't Been Able to Land Any Auditions Since 'Aladdin'

Aladdin's Mena Massoud says he hasn't been able to land any auditions since the film debuted earlier this year.

Despite being hailed as the "breakout star" of Disney's billion-dollar live-action remake, Massoud recently revealed to The Daily Beast that he hasn't been given the opportunity to try out for any other projects since Aladdin's release in May.

"I'm kind of tired of staying quiet about it. I want people to know that it's not always dandelions and roses when you're doing something like Aladdin," Massoud said. "'He must have made millions. He must be getting all these offers.' It's none of those things. I haven't had a single audition since Aladdin came out."

That said, the publication made it clear in the piece that Massoud wasn't "whining or complaining" about the situation. Instead, it appears as if the actor was more interested in dispelling the myth of the "big break."

Because while Massoud may be set to appear in Hulu's new show Reprisal, he said that it was a role he landed way before Aladdin came out. In short, he claims that post-blockbuster fame isn't as door-opening as you'd think it be.

"People have these ideas in their head," he continued. "It's like, I'm sitting here being like, 'OK, Aladdin just hit $1 billion. Can I at least get an audition?' Like I'm not expecting you to be like, 'Here's Batman.' But can I just get in the room? Like, can you just give me a chance? So it's not always what you think."

Massoud then went on to talk about how he's had to "pull back his expectations" when it comes to his career.

"I got the same question about Aladdin and it was like, 'Oh, you know, Aladdin's coming out. How do you feel about what that's going to do to your career?' The big truth is I haven't really seen a big anything from it," he concluded, before adding, "As for whether people are gonna discover me from it or what it's going to do, I literally have no clue. I can't tell you I know how things are going to work out anymore."