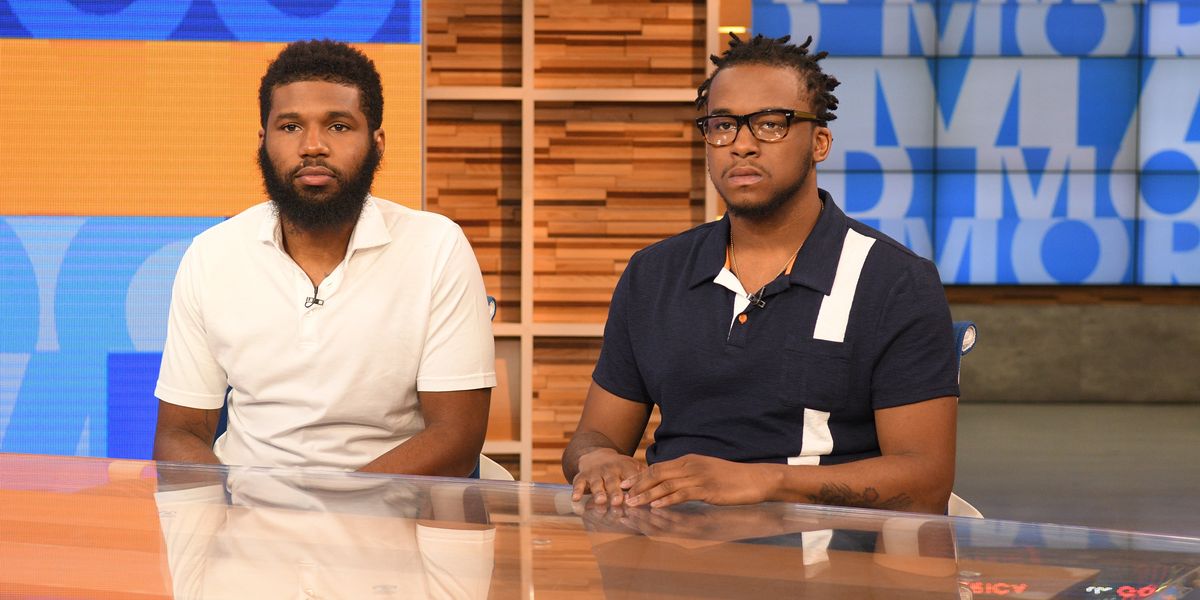 Rashon Nelson and Donte Robinson, the two black men arrested for no reason at a Philadelphia Starbucks have settled with the city for "a symbolic $1 each" in addition to the promise to set up a $200,000 entrepreneurship program for Philadelphia's public high schools, the AP reports.

Mayor Jim Kenney told the AP in a statement alongside Nelson and Robinson's lawyer that he's "pleased to have resolved the potential claims against the city in this productive manner." He added, "This was an incident that evoked a lot of pain in our city and put us under a national spotlight for unwanted reasons."

Nelson and Robinson's April 12 arrest was captured on video and quickly went viral, leading to calls for a boycott of Starbucks, which the coffee chain's CEO Kevin Johnson responded to by meeting with the two men and pledging to shut down cafés for the afternoon of May 29 for racial-bias training for its 129,000 employees.

Mayor Kenney said that Nelson, Robinson, and their lawyer went into discussions with the city of Philadelphia to "make something positive come of this." Robinson told the AP that they "thought long and hard," and feel that "this is the best way to see that change that we want to see." He added that while the school program won't change everything immediately, the city "will see the true change over time."