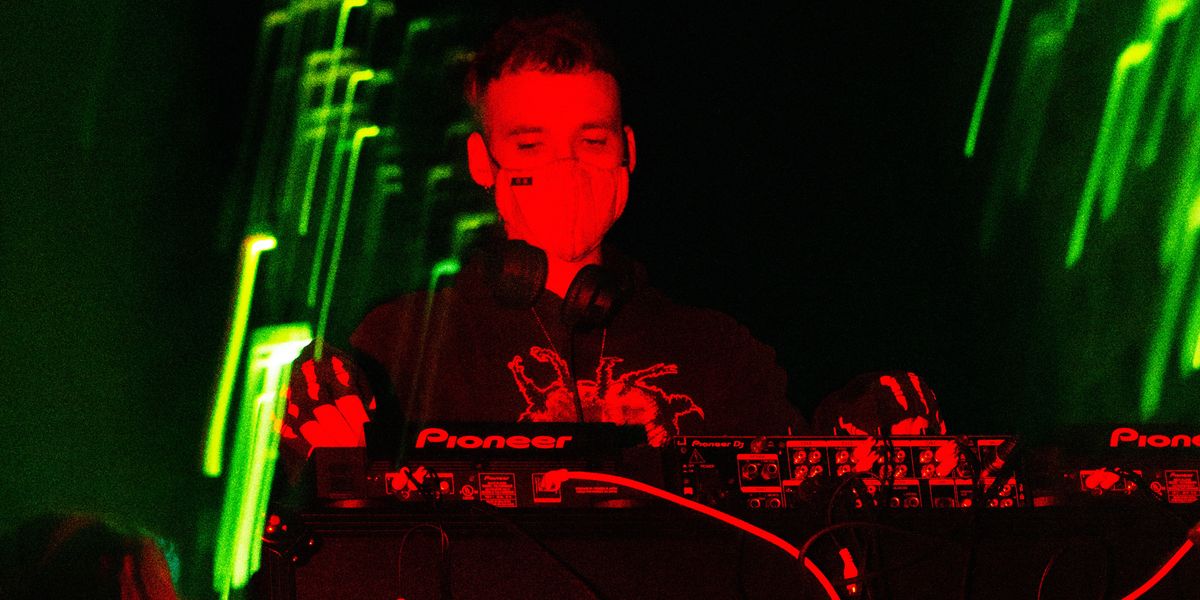 We're officially one day out from 2020, so if you're a procrastinator like us, it's about time to start vetting options for New Year's Eve. And the place you'll find us come the stroke of midnight tomorrow? Melting Point.

Related | Rave to Resist: The Rise of Activist Raves in New York

One of our favorite activist raves in New York, Melting Point is putting on a massive, four-stage warehouse "fundraver" tomorrow featuring a heavy-hitting roster of predominantly queer POC DJs from all over the globe, including several headliners from affected areas of conflict, including Chile's Imaabs, Lebanon's Renata, and Mexico's Rosa Pistola.

According to the organizers, much like their last NYE extravaganza, the party will be raising money for Tijuana-based nonprofit Al Otro Lado, which provides legal aid to deportees, migrants, and refugees. Not only that, but they will also be collecting funds to help improve Chilean protestor safety and aid victims of the country's ongoing police and state abuse.

"For 12 hours, the former industrial complex will be transformed into a fortress of sonic resistance and unity," as the event page reads. "The rave collective and immigration fundraiser has booked four stages of artists who will be leading the new decade into uncharted territory with some of the hardest sounds from across the globe."