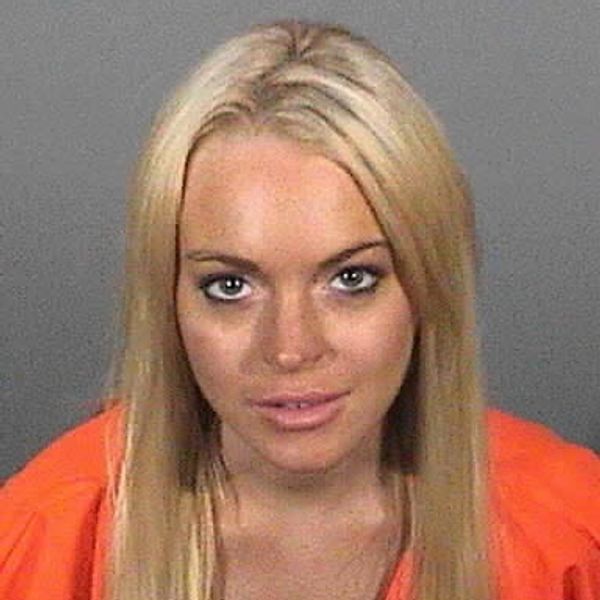 Last month, PAPER caught with Nicky Ottav, the New York club kid and artist with a particularly keen gaze on pop culture. (Which, since we are all among the living, who isn't having that experience of pop culture?) It also helps that Ottav is from Los Angeles and thus understands the voyeurism of celebrity culture in a very specific way. We very much love that he has immortalized iconic celebrity meltdowns in the form of hand-painted wearable art.

Below, browse a few selections from his capsule collection of moto jackets and totes. It's all wonderful, but the jackets themselves are so distinct, using a shiny satin pink background to enshrine unforgettable pop cultural moments of Britney Spears, Lindsay Lohan, Macaulay Culkin, Kim Kardashian and more.

They are selling now for $250 a pop, and they're free to peruse, here. For any of you reading this and wondering if Ottav's work is exploitative of celebrity pain, relax just a little. There's truly a method to Ottav's — or shall we say, celebrities' — madness, and of course, like all things in pop culture, the truth is often more complicated than we think.

On whether or not we should feel bad for immortalizing celebrity pain:

"For me, it's like this subject matter, I've been doing a lot of thinking about why my mind instantly races to these iconic moments, or like specifically to painting celebrities, which has kind of characterized my work over the past year. It's like we project so much onto these people, and these are little slip-up moments where they're humanized, suddenly. You're reminded that they are not infallible, that they are actually also people too. And also that same instance that they're finally human, they've made a mistake that any of us could make, they're also — it's as far away from a normal person as possible, you know? And like, I mean, that's like Britney Spears shaving her head; she looks crazy, she doesn't look like anybody else. Or like Michael Jackson, his evolution, or de-evolution, of a person, into basically a monster, is really interesting to me. For some reason, I can relate to it."

On being desensitized from celebrity culture due to growing up in LA:

"I mean, I think for that reason, that's why, when I've been out and about in fashion weeks or whatever, or even in New York, and been somewhere where there's someone noteworthy and my friends are all like freaking out, I have not really been that phased by it. Because it's like, it's such a tension between celebrities being viewed as people, or as a community that is infallible, untouchable, demigods. But because of growing up around it, I guess I have been desensitized, and I'm not phased by it. But at the same time, I'm allured by the whole culture, as a whole."