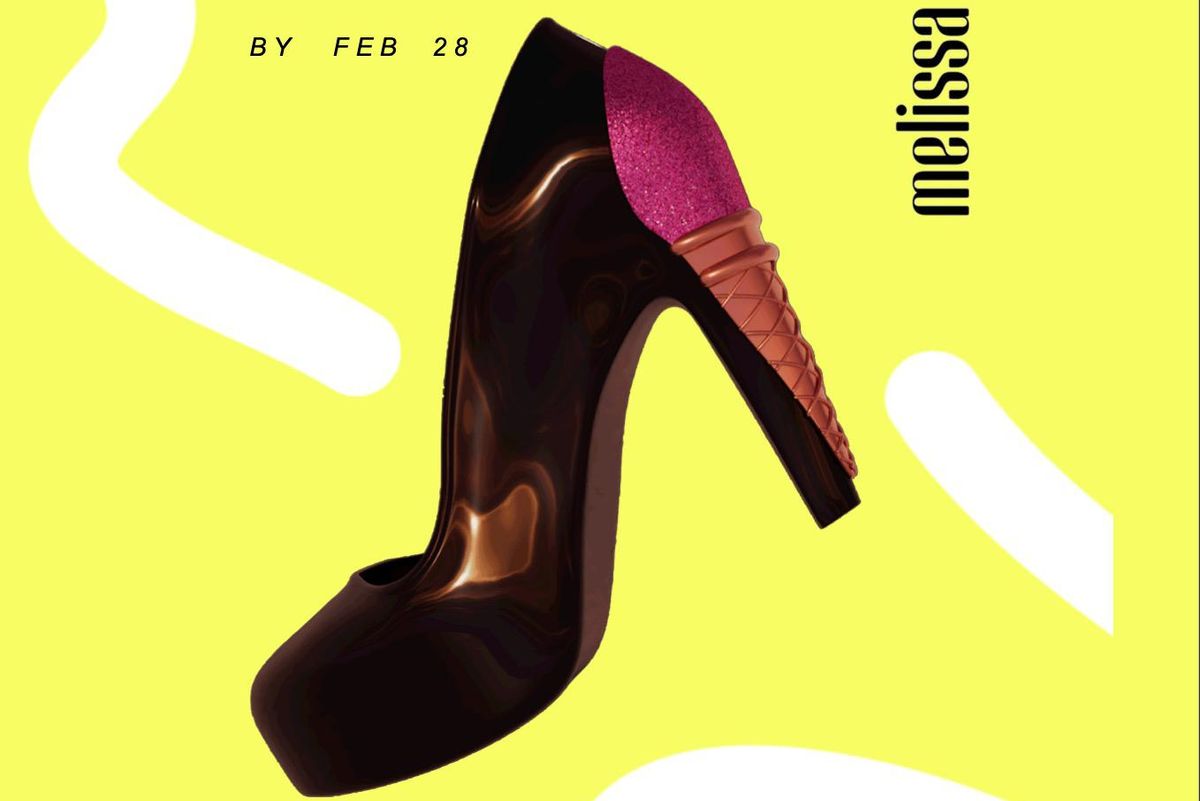 Melissa Wants to Find the Next Young Designer

This article is a sponsored collaboration between Melissa and PAPER

Melissa wants to find the next visionary designer. The iconic heritage brand, famous for developing the first jelly shoe design, has previously discovered fresh, young talent in the UK and Brazil through its Melissa NEXT competition (with over 3,000 submissions and and more than half a million votes). Now, Melissa is bringing their search stateside with the chance to win $10,000.

Related | This Brazilian Footwear Brand Dropped Its Most Sustainable Sandal Yet

Participants are asked to create and submit an original shoe design by February 28th, when Melissa NEXT officially closes. All ideas will be presented to a list of Melissa judges, including Jason Wu, PAPER's own Justin Moran, Lars LaLa, Marz Lovejoy, HauteLeMode and InternetGirl. Once the panel selects its top five favorites, Melissa will invite the general public to weigh in on the final winner, whose design will be produced and launched worldwide.

Since 1979, Melissa has focused on sustainably transforming plastic into high fashion footwear. Collaboration has, most notably, been at the core of Melissa's mission for the past four decades, with names like Vivienne Westwood, Jean Paul Gaultier, Thierry Mugler and Jeremy Scott joining in the fold. Their latest collab, with Viktor & Rolf, debuted in January 2020 during Paris Fashion Week, making Melissa the first Brazilian shoe brand to break into couture.

Submissions for Melissa NEXT are now being collected online, where you can see previous winners, meet the judges, and read through all the rules and tips for submitting. Keep in mind that all Melissa shoes are made entirely in plastic, vegan and recyclable, but PVC should be the main material used in every design proposal. You can send in 3D renderings, high quality scans and hand-drawn sketches or digital sketches.