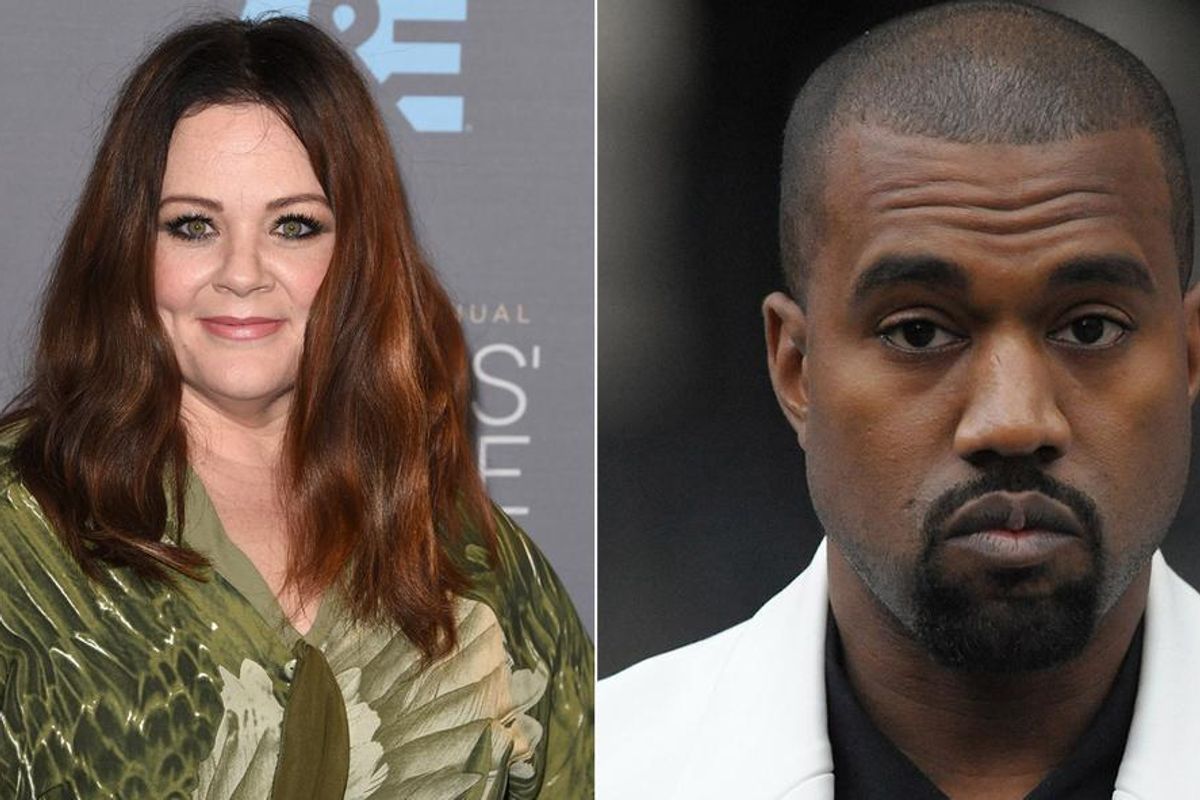 National diamond, Melissa McCarthy, will be making her 4th appearance on the SNL stage, hosting the February 13th show.

She will be joined by Kanye West, who's performing a year after his epic set during the show's 40th Anniversary show last February.

McCarthy has been nominated for Outstanding Guest Actress in a Comedy Series Emmys every time she's hosted.

Some of her greatest sketches include...

Siren on the The Lawrence Welk Show

Please, God, let there be a Melissa McCarthy skit with Kanye involved.