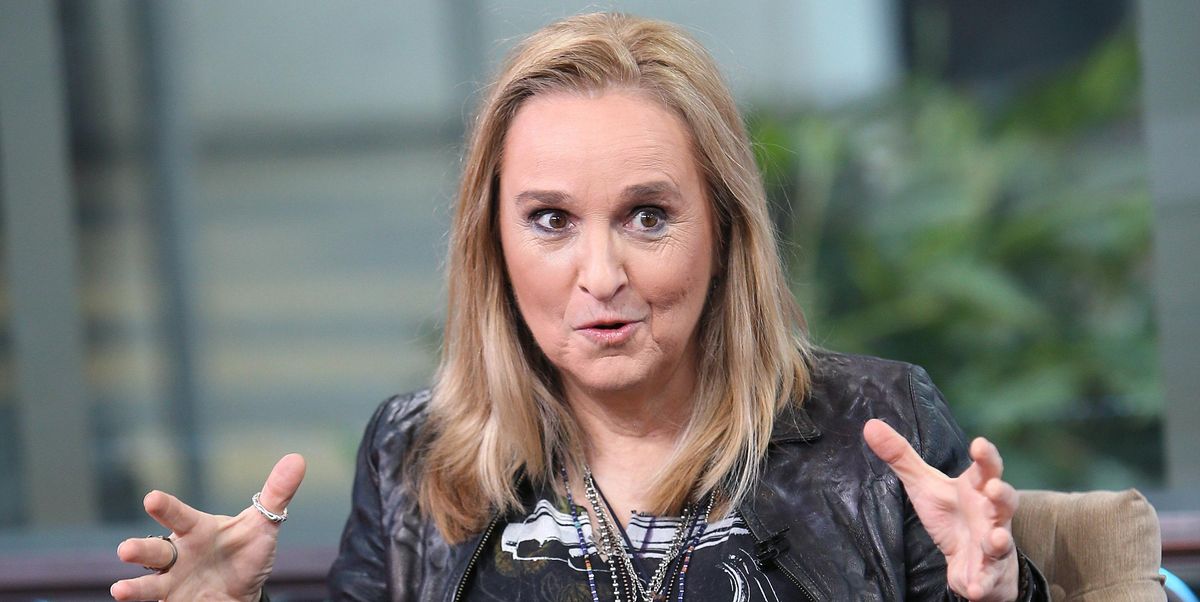 Melissa Etheridge Likes to Get Stoned with Her Two Adult Children

We might still be three days shy of this week's grand holiday for stoners everywhere, but that doesn't mean it's too early to hear a nice story about normal people unapologetically smoking weed. As we prepare for the quickly approaching 20th day of April, Melissa Etheridge is publicly announcing that she would rather smoke weed with her two adult children (20 and 18) than have a drink. Even better? It's something that she actually does.

In a video for Yahoo! News' "Weed and the American Family" report, Etheridge attempts to dismantle the stigma around weed by, first, stating that "the fear that surrounds cannabis comes from 70, 80 years of constant misinformation." Etheridge spends the rest of the video explaining how her relaxed relationship with the herb has shaped her children's outlook on its effects. At one point, she exclaims, "My family, all four of my children, understand cannabis—they call it medicine." Etheridge also uses this PSA to note that smoking isn't always about entering a mind-altering state, admitting, "When I started using cannabis, I smoked to be normal. I smoked to be out of pain. It wasn't about being high."

The Grammy award-winning singer/songwriter started publicly advocating for the medicinal wonders of cannabis back in 2004, after she developed breast cancer and was urged by friends to test the drug out. Since then, she has made the decision to get involved in the cannabis industry in a way that could help those who were routinely beaten down by the DEA and the federal government. Later this year, she will launch Etheridge Farms in the hopes of helping to drive women toward the fledgling industry.

Watch Melissa Etheridge talk about lighting up with her children below.