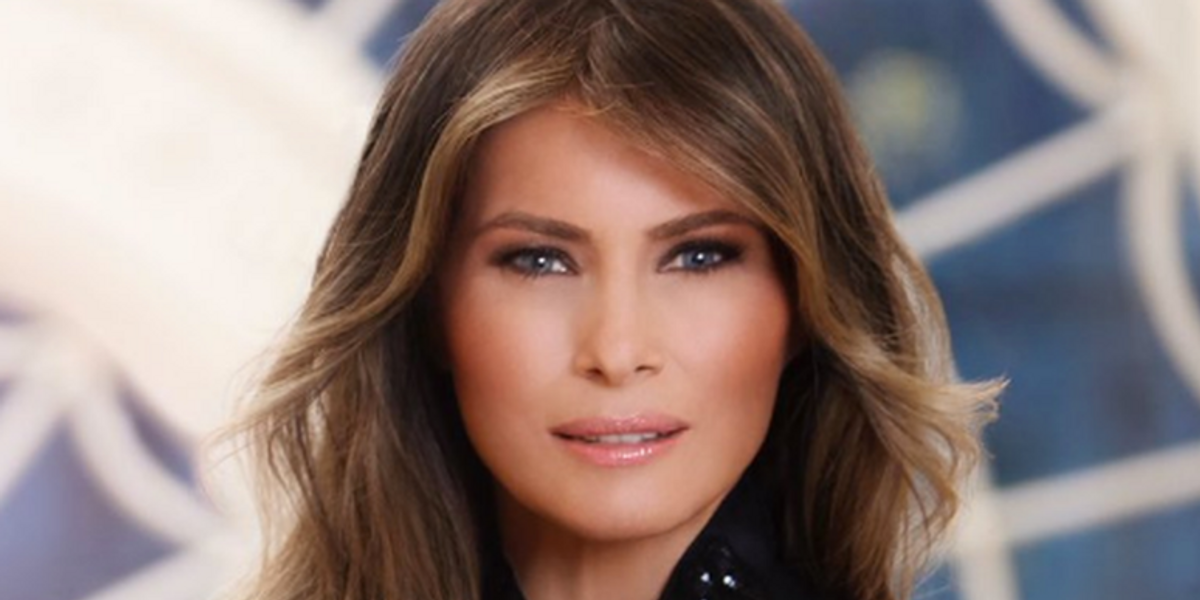 The Daily Mail has settled and agreed to pay damages to Melania Trump, after the latter claimed the British publication's article which alleged she was an escort early in her modeling career damaged the Melania Trump "brand".

In the story "Racy photos, and troubling questions about his wife's past that could derail Trump," the paper asserted that the agency Melania was signed to in the early 90s was in fact a prostitution service. Melania filed a $150 million dollar lawsuit, which did not mention Donald, but argued that the article had hurt her "unique, once-in-a-lifetime opportunity... to launch a broad-based commercial brand in multiple product categories" as "one of the most photographed women in the world."

The outlet reportedly paid Melania less than $3 million in damages and published an apology retracting their allegations which they accepted "are not true".

"We apologise to Mrs Trump for any distress that our publication caused her," The Daily Mail posted. "To settle Mrs Trump's two lawsuits against us, we have agreed to pay her damages and costs."

There you have it, Melania Trump: Not An Escort. Great title for an official authorized biography, don't you think?

[h/t Jezebel]
Image via What is Going Through Melania Trump's Mind in Her First Official White House Portrait?