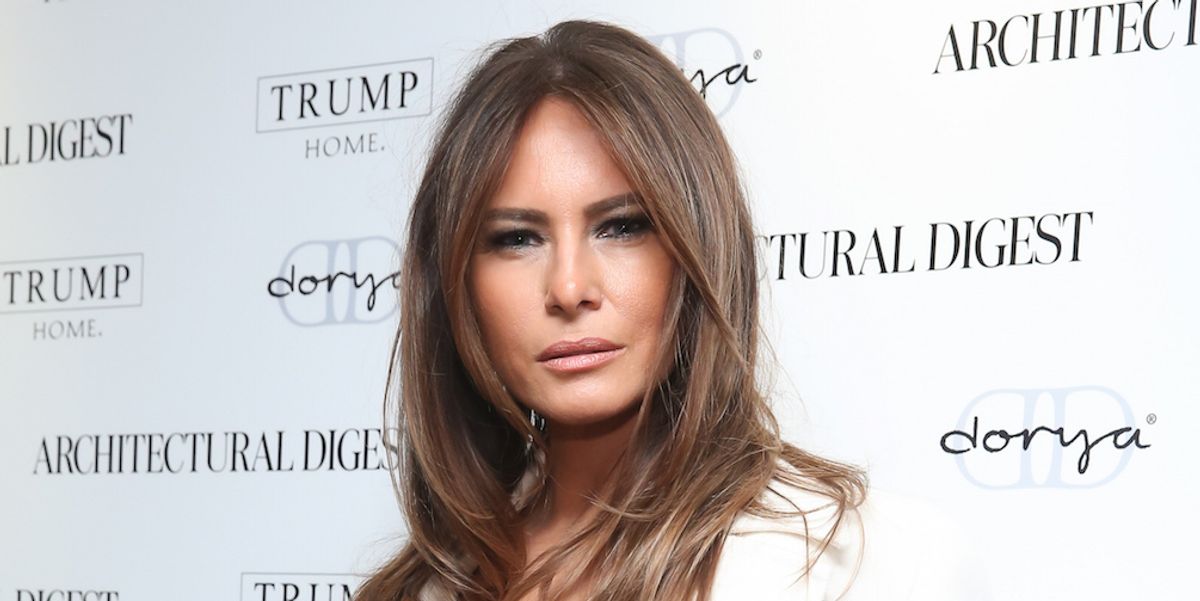 There's been much speculation as to the role President-elect Donald Trump's enigmatic wife Melania Trump will play in his presidency--including whether or not her stepdaughter Ivanka will fulfill First Lady duties instead.

Our first sense of something comes in a confirmation from Vanity Fair from Melania's team that current First lady Michelle Obama will be handing over the FLOTUS Twitter account to Mrs. Trump.

Once President-elect Trump is sworn in, incoming First Lady Melania Trump will tweet from @FLOTUS. She is thankful for Mrs. Obama and all of her followers and looks forward to connecting with them, while welcoming new followers and speaking directly with the American people through social media.


So what does this mean?

Will Melania simply re-post every one of Michelle's tweets, starting from January of 2009?

...or just the same, single photo of the whale posted once a day, for the next 3 years, with the same caption?

What whale and caption, you ask?

What is she thinking? pic.twitter.com/rFufrgMb
— MELANIA TRUMP (@MELANIATRUMP) August 10, 2012

Honestly, I'd be fine with that.