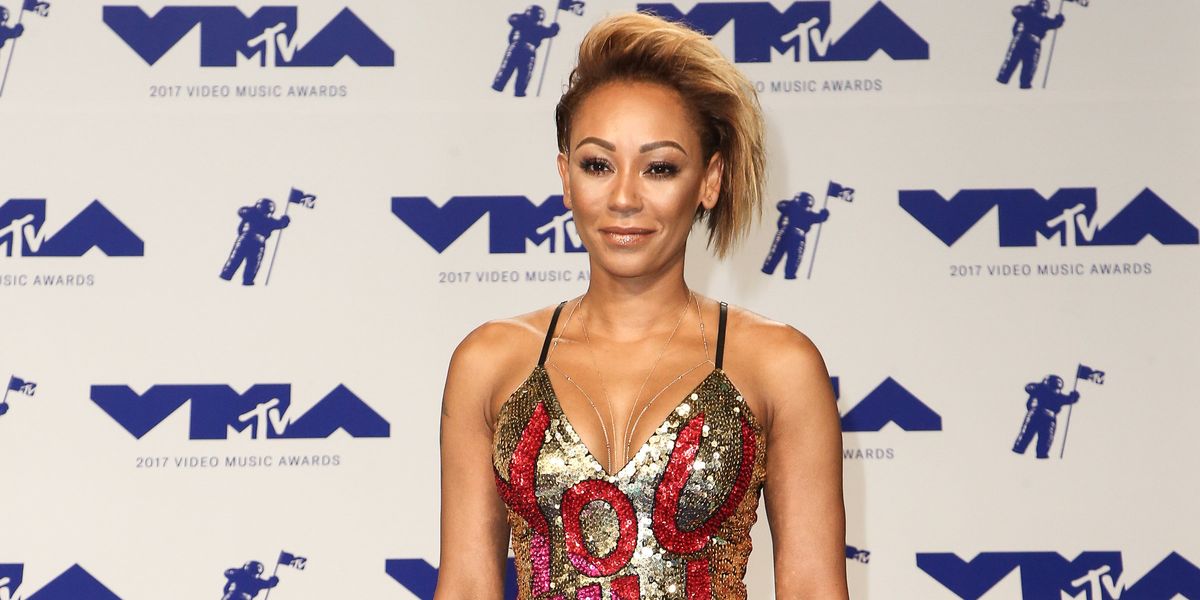 Living up to the nickname on the British talk show Loose Woman, Mel B has revealed that she keeps a surgically removed piece of her skin preserved in a jar on her dresser.

The piece in question? An patch on her rib where an old tattoo, dedicated to her ex-husband, producer Stephen Belafonte, reading "Stephen, till death do us part you own my heart" was placed.

Mel B has accused Belafonte, who she divorced and filed a restraining order against last year, of consistent and extreme mental, physical and sexual abuse over the duration of their 10 year marriage Belafonte has denied the allegations.

She explained that removing the tattoo was therapeutic for her — and now, she keeps it as a reminder of what she has overcome: "Nobody can see it, but I know it's there and it's off my body."

For Mel, who has been diagnosed with PTSD, ridding herself of the tattoo as fully as possible was crucial. Rather than endure multiple sessions of painful laser removal, she opted to have the area of the skin under the tattoo sliced off altogether: "I just thought I can't go through the pain of getting it lasered so I convinced a doctor to cut it off my body."

"A lot of my surgery was to do with getting out of my abusive relationship," she said, according to Metro UK. "It was almost like a cleanse. I just wanted to feel fresh and new again and untouched by that person."

In an excerpt from her forthcoming memoir Brutally Honest, Mel recently opened up about her struggles with mental health, and the suicide attempt in 2014, which she implied was a way of trying to escape her toxic marriage.

In happier news, Mel B will return to performing this spring with the kick-off of the Spice Girls' reunion tour.

Watch her discuss her tattoo removal in a clip of the Loose Woman interview here.