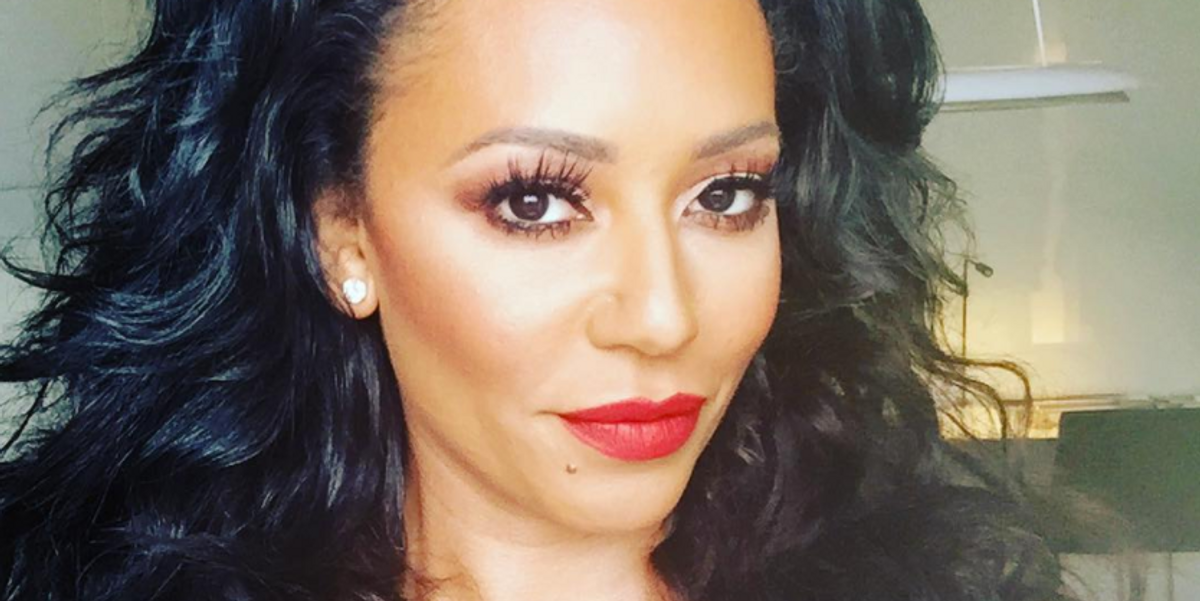 Former Spice Girl Mel B (aka Scary Spice) has filed a restraining order against her estranged husband Stephen Belafonte on Monday, making nightmarish claims of physical violence, sexual coercion and emotional terror. The order, obtained by TMZ, cited years of torment, beginning soon after their marriage in 2007. As Mel B was getting ready at home for her Dancing with the Stars finale in November 2007, Belafonte allegedly "placed both of his hands around her neck, began choking her and slammed her down onto the hardwood floors." According to Mel B, this set the pattern for their relationship; whenever she had any success, he would "beat [her] down to let me know he was in charge."

There are many similar instances of violent physical abuse in the claim, but Mel B also alleges that Belafonte used sexual coercion and blackmail to force her to engage in threesomes with strangers, which he secretly recorded. Whenever she tried to resist these sexual encounters, he would threaten to release the tapes and "ruin her career." In 2014, overcome with "emotional and physical exhaustion," Mel B says she attempted suicide, taking an entire bottle of Aspirin. Realizing she had made a mistake, she attempted to call 911, but Belafonte blocked her. He then allegedly "[threw] her in the bedroom, [locked] the door and "[told her] to 'die, bitch!'"

According to TMZ, the order of protection for Mel B and her three children was granted on Monday and Belafonte was forced to leave their family home.