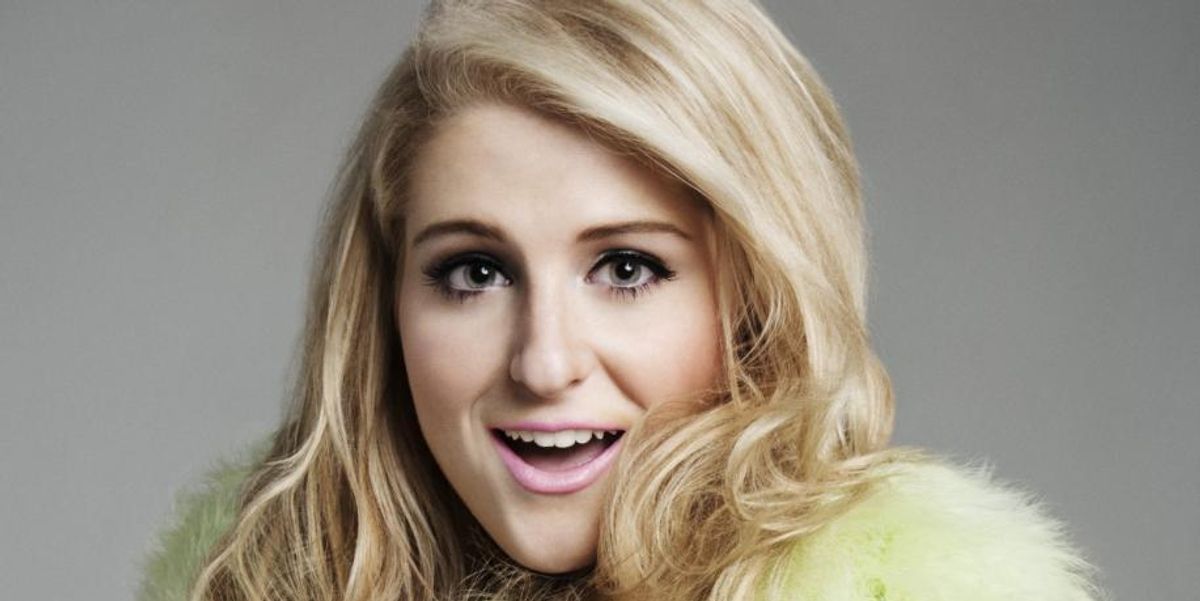 With JLO facing some heat for her recent female-empowerment single 'Ain't Your Mama,' which was produced by Kesha's alleged rapist Dr. Luke, the song's co-writer, Meghan Trainor, came to the defense of Ms. Lopez.

Meghan spoke to Digital Spy about the matter, essentially taking whatever blame people dolled out on the chin, stating, "I felt terrible when Jennifer got all the hate for ['Ain't Your Mama'], and it's just all ridiculous. It's such a big song for her … [It was] not fair on her, not at all."

Her defense went further, claiming that Jen basically had no idea Luke was involved with the track:

I texted [J. Lo] the song and she had no idea — she thought I did it alone by myself at my house, which a lot of people think because I do do that.
I sent it to her and said, "Do you like the song?" and she said, "I love the song, my kid loves the song — he's made me play it five times already so I know it's a hit — when can I cut it?," so I said immediately, "Whenever you want!"

Despite the side-eyes, the song has (not surprisingly done amazingly on the charts, because, c'mon, it's JLo.

Still, it's hard to buy the "play dumb" card on such a publicized matter.