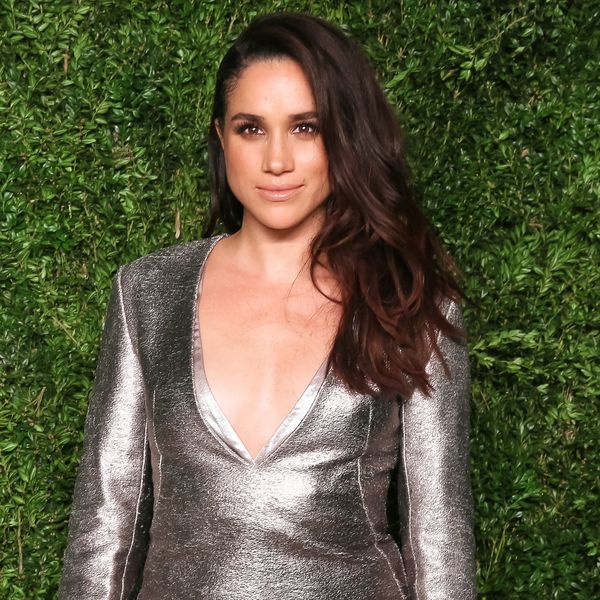 Celebrities would love for us to believe they're just like us, and sure it's nice to imagine but rarely the reality. Meghan Markle, however, has often been an exception to that rule. As revealed in a recent interview with Grazia UK, Markle's longtime makeup artist, Daniel Martin said the Dutchess of Sussex scours the internet for beauty tutorials.

This isn't the first time the New York-based makeup artist has spoken of Markle's enthusiasm for creating fresh new beauty looks. In a previous interview with Harper's Bazaar, Martin, who has worked with the Dutchess for over a decade, revealed how he created her iconic natural makeup for her wedding earlier last year.

"I knew exactly what she wanted and the day of the wedding was just us getting together and doing her make-up like usual." he told Harper's Bazaar. "I knew she just wanted to be radiant, glowy and polished with nothing too done. There was so much structure in the dress that I believe if she had any more make-up on, you wouldn't even look at the dress, and that wasn't the intention."

Martin is currently is London, amidst rumors that Markle will give birth soon and is expected to stay with the Dutchess at her Windsor residence until May 5th. Royal family fans have since been speculating the artist is prolonging his stay to do Markle's makeup for her first official photoshoot with her newborn.